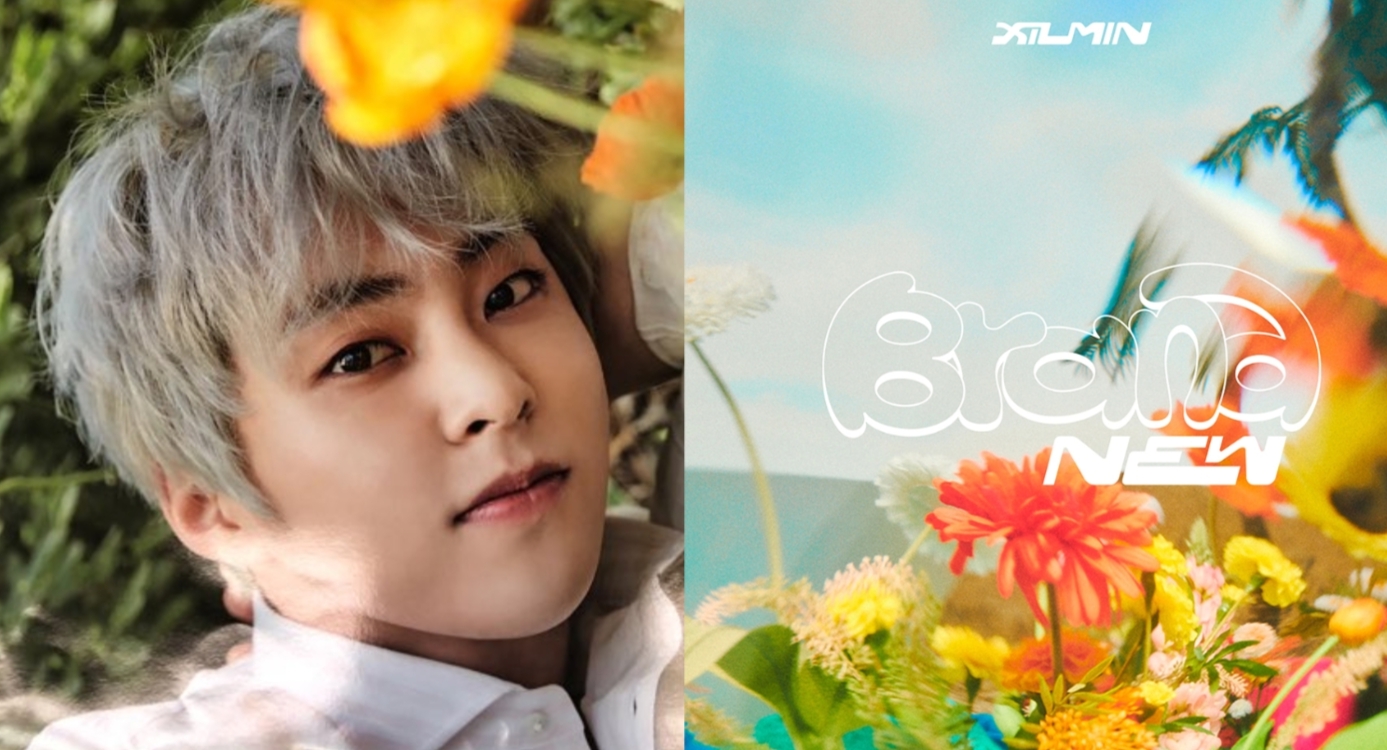 On September 21 KST, SM Entertainment revealed that Xiumin’s upcoming solo album ‘Brand New’ will include the B-side track “How We Do”, which is full of emotions from the 1990s with its modern sounds and new jack swing genre. The lyrics contain the message of seeking to become the real ‘you’, being free from the restraints and answers set by the world. 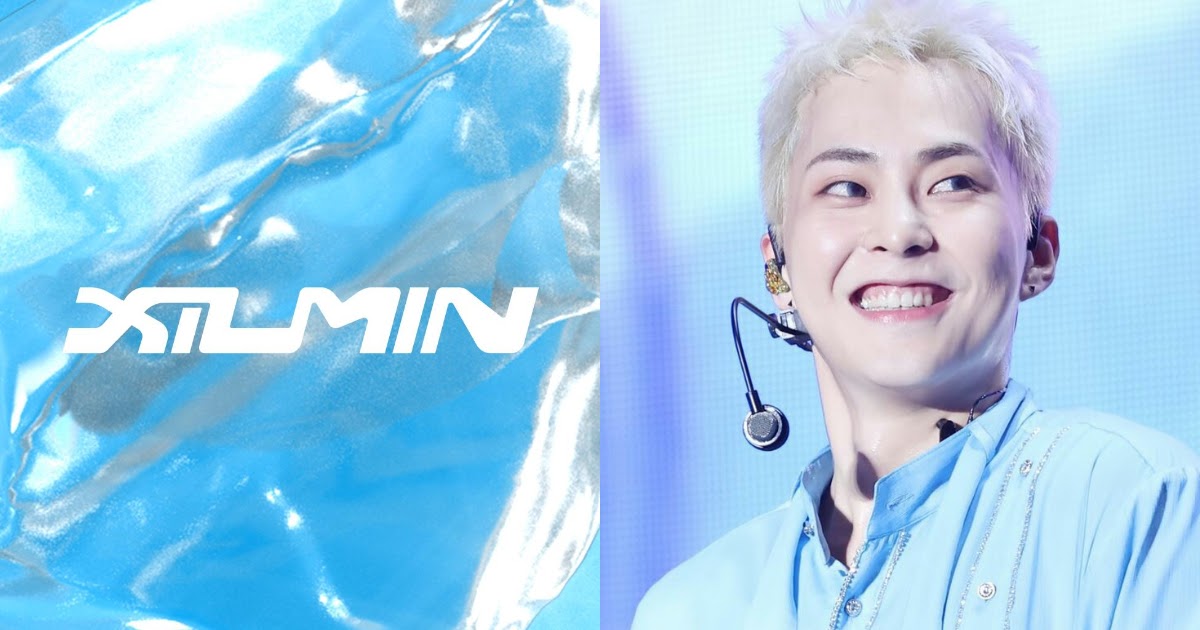 In particular, NCT’s Mark will be participating in the rap making and feature as an artist in Xiumin’s track “How We Do”. Many look forward to the collaboration between the two SM Entertainment labelmates. 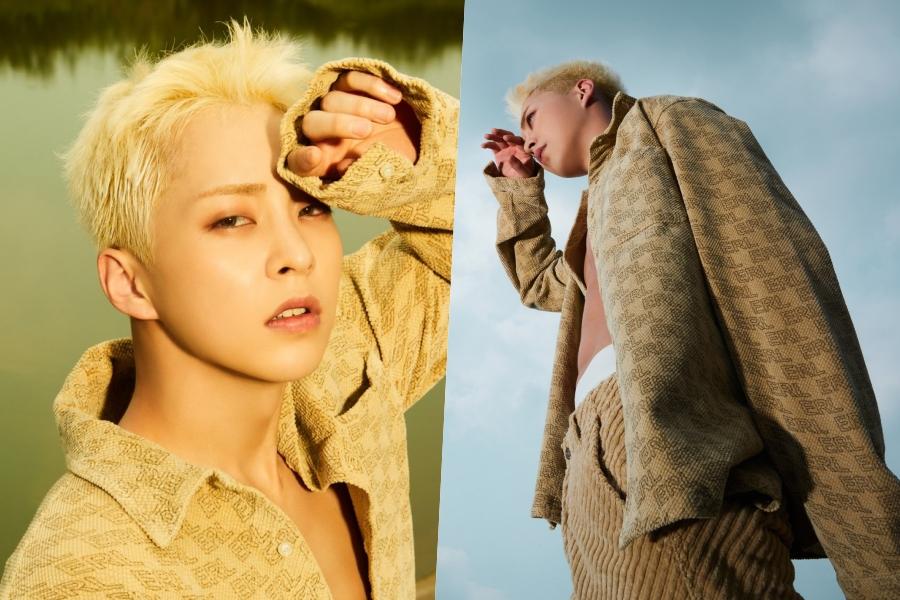