On September 13, AB6IX surprised fans with the news of their 6th mini album comeback! 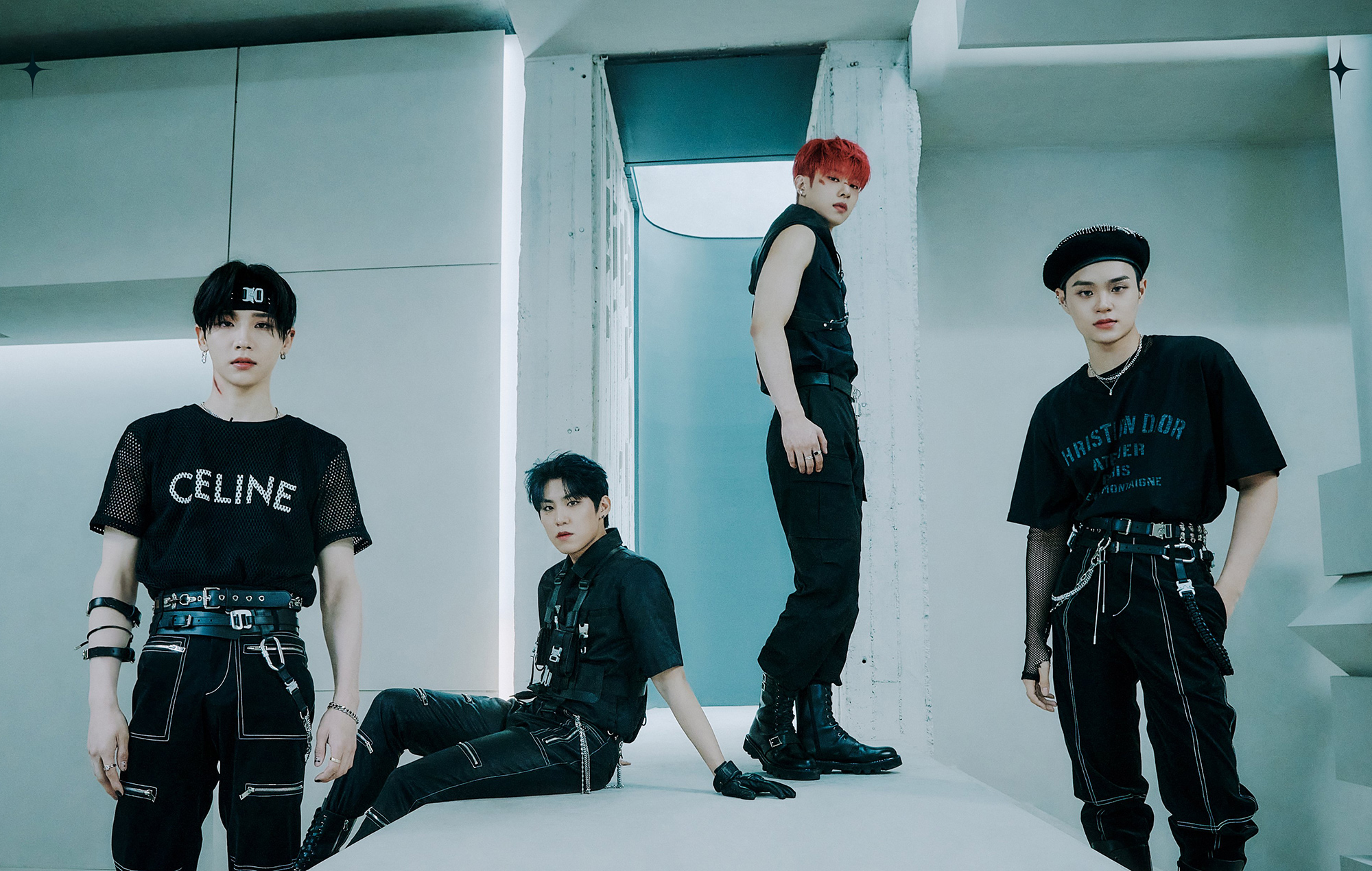 On this day, the group released a teaser image of a lovely cake on a white cake stand with the words “Take A Chance” written on the side, indicating the title of their comeback album.

AB6IX will be returning with new music after approximately 5 months with ‘Take A Chance‘, set for release on October 4 at 6 PM KST. 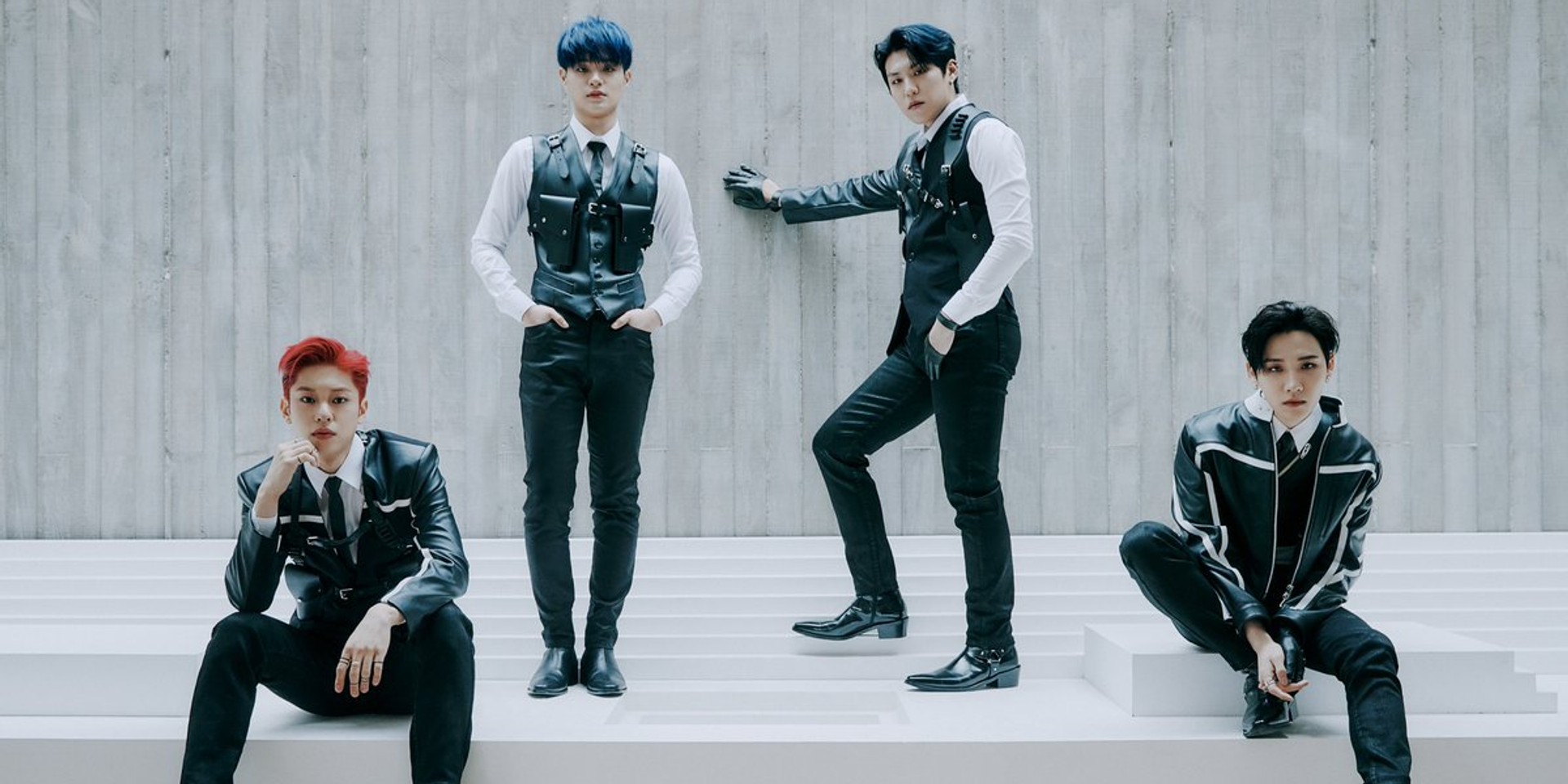