When it comes to two of the hottest stars in the Korean entertainment industry, people always think about actor Hyun Bin and Girls’ Generation‘s Yoona. The two are about to join forces for the upcoming movie Confidential Assignment 2: International, and netizens are already loving the banter between the duo. Despite years in the acting industry, there are some roles that people instantly recall when they think of Hyun Bin. For many, one of the most iconic characters the actor has played is Ri Jeong Hyeok in the K-Drama Crash Landing On You. Not only is the K-Drama one of the most iconic series for many fans, but it was also where netizens started to notice the blossoming chemistry between Hyun Bin and Son Ye Jin. Of course, 2022 cemented that after the pair got married and announced that they were expecting their first child. 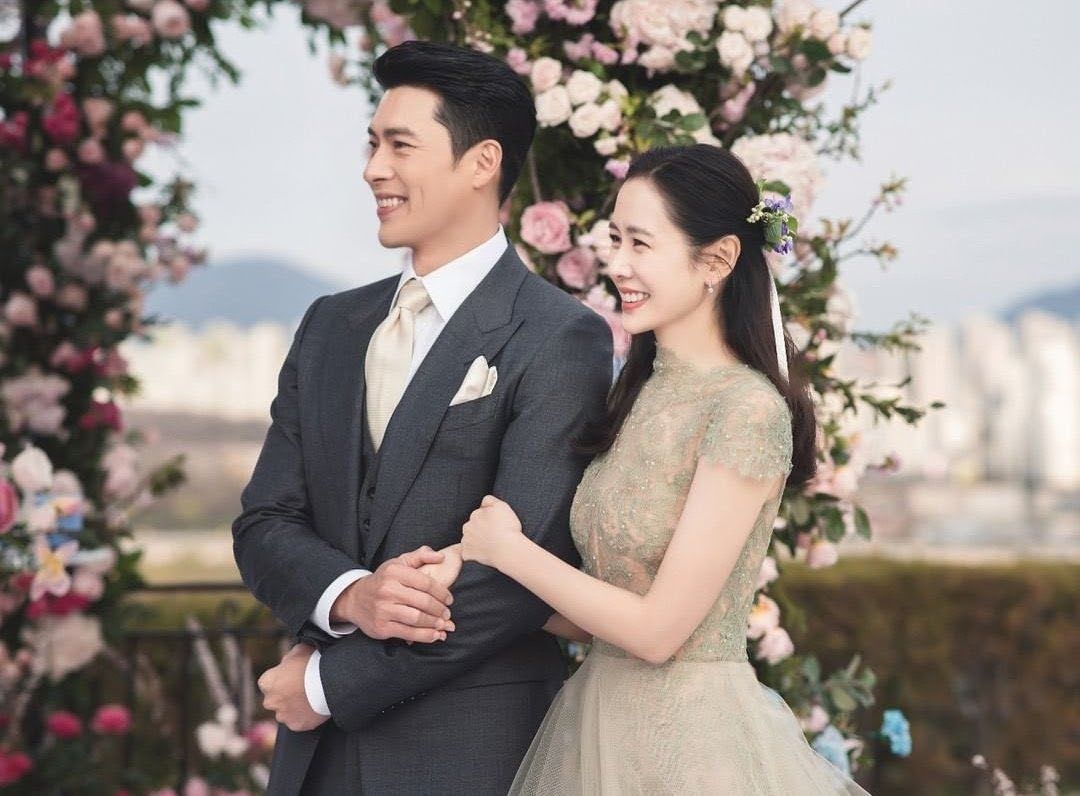 During a recent interview with the cast of Confidential Assignment 2: International, one of the questions asked was what Hyun Bin’s character was called in Crash Landing On You. 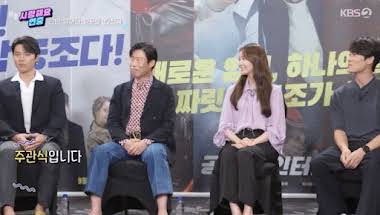 As soon as the question was asked, Yoona’s face went into the funniest reaction as she suddenly exclaimed, “I swear I really liked that show!” The rest of the cast burst into laughter after hearing Yoona’s comment, with a hilarious dark cloud being edited over Hyun Bin as he realized she didn’t remember. 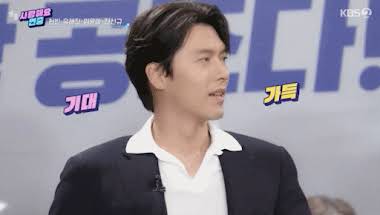 If that wasn’t enough, Yoona seemed determined to answer the question but seemingly got stuck.

She explained that she was trying to think of a lot of names, adding, “Why is it that I can only remember Cheol Ryung?” Yoona was referring to Hyun Bin’s character in their film. Hyun Bin then had the funniest response as he pretended to be angry that Yoona couldn’t remember. He said, “Please turn off my mic.” 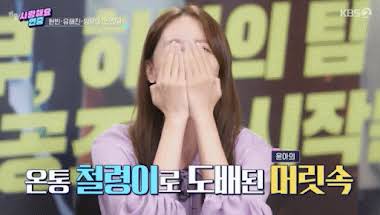 The host was obviously trying to play damage control as he pointed out that Yoona really did like the show and watched it diligently. Before answering, Yoona caught a look from Hyun Bin and exclaimed, “What, don’t look at me like that!” Like the icon he is, Hyun Bin casually replied, “Don’t worry about it. It’s okay.” 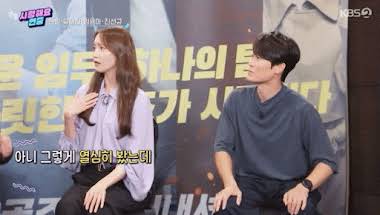 Once again, the host wanted Yoona to succeed, even giving her a hint by saying, “I’ll just tell you his last name, Lee.” Of course, with that, Yoona got it right by saying, “Ri Jeong Hyeok.” 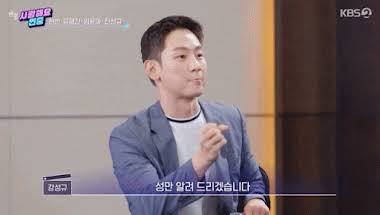 After getting it right, actor Yoo Hae Jin knew that Yoona must’ve been a fan. He explained, “You must have really liked him. You knew by just hearing Lee.” Even though she couldn’t remember his name straight away, Yoona definitely seemed to be a fan, adding, “Of course, he was so cool.” 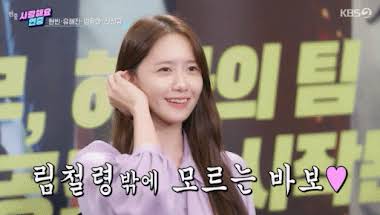 Luckily, Yoona got her revenge when Hyun Bin failed to answer a Girls’ Generation’s question right… At least fans got a rendition of “GEE” from the actor.

Like many of us, Yoona definitely seems to be a fan of Hyun Bin and Crash Landing On You. Sometimes, when people are under pressure, they can forget the simplest answers, and this is probably what happened to Yoona. Yet, both of their reactions were truly iconic.

You can read more from Hyun Bin’s promotions for the movie with Yoona below.