When it comes to the world of K-Pop, there is an unwritten hierarchy amongst idol groups. At first, it was seemingly based on the companies artists were signed to, and there was a perceived privilege if you came from one of the “Big 3” companies, including SM Entertainment, JYP Entertainment, and YG Entertainment. 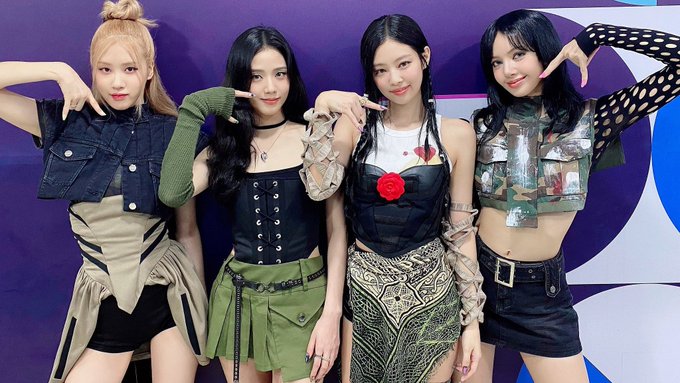 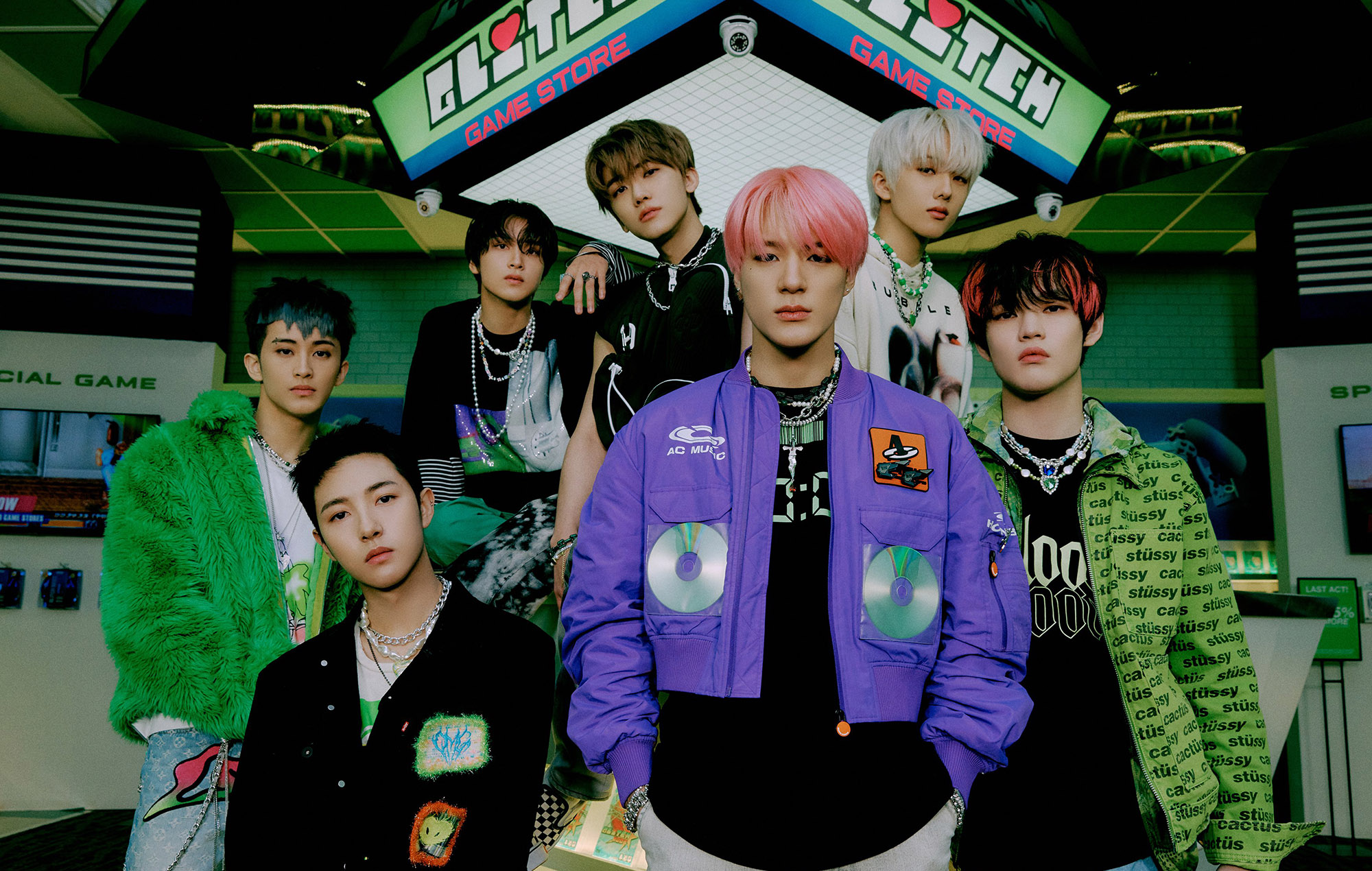 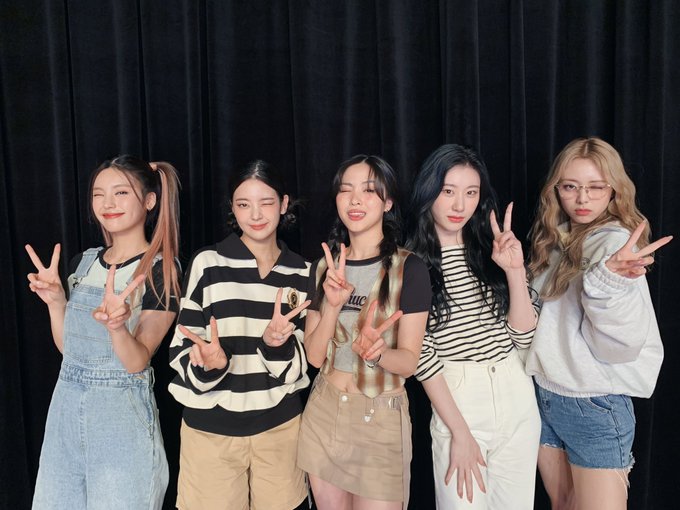 More recently, groups from smaller companies have seen their fame and popularity rise due to the hard work of the idols and the support of their fans.

In particular, BTS debuted under BigHit Entertainment at a time when they were financially struggling. Through the idols’ hard work, they’ve become one of the biggest groups in the world. For many groups, aside from hard work, one of the key ways of gaining attention from fans is through music shows.

Fans worldwide tune in each week to see their favorite idols promote their latest comeback, whether it’s on Mnet’s M Countdown, SBS’s Inkigayo, or KBS’s Music Bank. Usually, a group’s fame, popularity, and influence will determine the exposure idols will have, and it all depends on things like the length of the set and placement during the show. 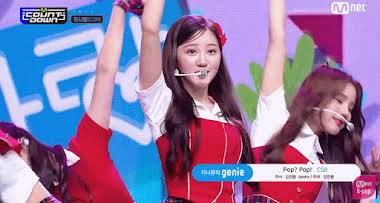 Recently, the CEO of a rookie idol group shared the hardships of being a rookie idol (also known as “Nugu” which refers to a K-pop group or K-pop idol unknown or not famous) on music shows.

CRAXY is a girl group that debuted in 2020 under SAI ENTERTAINMENT. Although the group has a dedicated fanbase, the group is still fairly unknown compared to other idol groups that debuted the same year. 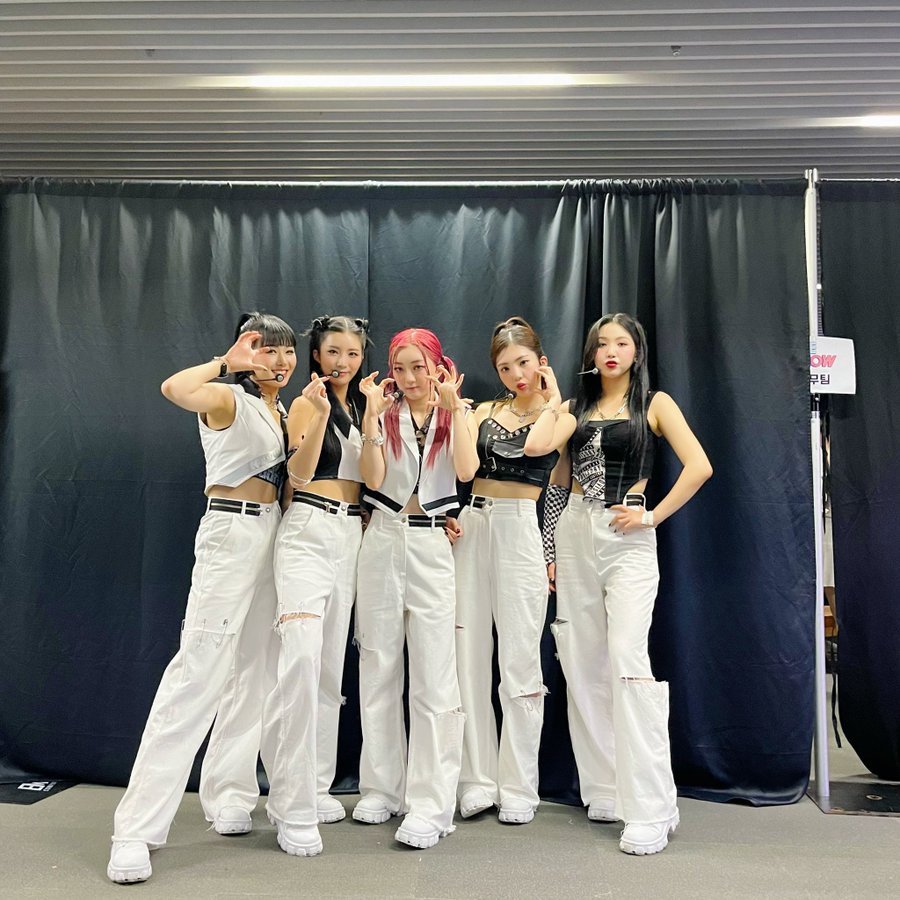 Since debuting, the group has gained attention for their unique music and performances. 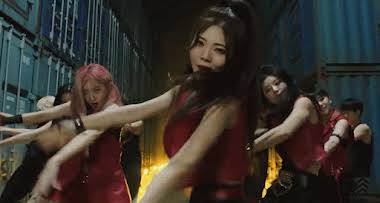 However, compared to many idol groups, they have had fewer appearances on music shows and the reason showcases the hardships for “Nugu” groups.

On August 31, the staff and CEO behind SAI ENTERTAINMENT sent out a tweet asking fans for feedback on the current promotions. One netizen explained that as a CRAXY fan, they would love more promotion, adding, “If it’s possible, please send CRAXY on more shows so they can gain exposure, new fans, and grow more.”

Also if it’s possible please send craxy on more shows so that they can gain exposure, new fans and grow more and more.

The response from the CEO of the company quickly caught the attention of K-Pop fans worldwide with their honest answer. In the reply, the staff explained just how hard it is for groups to apply to be on music shows and the tough competition each week.

I assure you that the company is trying the best as we could and we will try harder. Being casted in major music show is really a hard task. Every week more then 60 groups apply for the music shows unfortunately only 13~18 groups can be casted in music shows.

I assure you that the company is trying the best as we could and we will try harder. Being casted in major music show is really a hard task. Every week more then 60groups apply for the music shows unfortunately only 13~18 groups can be casted in music shows.

Although the initial tweet didn’t gain much attention, it was later shared through an automated bot account and quickly received thousands of likes, with netizens sharing their own thoughts.

Many explained that it was sad just how cutthroat the world of K-Pop is, adding that as much as people hate to say it, there is such a thing as a privilege for many groups.

One fan even shared that BTS had the same struggles when debuting, adding that the group sometimes only got music show appearances after other artists canceled.

Yet, it isn’t an unknown fact, and many television series have shone a light on the hardships, including the 2021 K-Drama Imitation, starring idols and members of groups such as ATEEZ and SF9.

During one of the episodes, “top” group SHAX chose to unexpectantly return to music shows, meaning that debuting groups had their time cut. 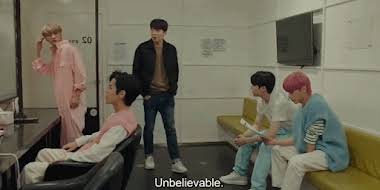 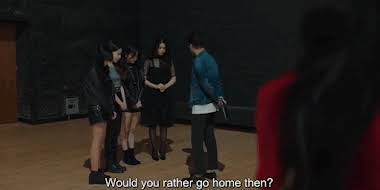 ATEEZ Yunho‘s character Yu Jin got angry at SHAX because their influence meant that debuting group Tea Party had their time cut.

ATEEZ’s Hongjoong even once revealed that when they first debuted, they had to shorten their performances and tracks or even skip weeks during music shows. ATEEZ is a group that many have praised for their growth and the fact that, despite coming from a smaller company, has earned fame worldwide from their hard work and support of fans.

im so proud of ateez. at debut they had to shorten their music show stages or even skip a week just to get a spot in the line up. they have worked so hard to get where they are now and their growth is incomparable to any of their peers pic.twitter.com/83SoynLpwF

Although many groups have proven that it is possible to make your way to the top, even from a small company, it is getting harder as more and more idols debut, particularly from the big K-Pop companies. The comment from CRAXY’s CEO has sparked a huge debate and shone a light on an issue that has always been present in K-Pop.

You can read more about the hardships faced in the K-Pop industry below.