The undisputed legends of K-Pop, Shinhwa will be showcasing the group’s first ever unit later this year!

According to media outlets on August 17, a 3-member Shinhwa unit will be debuting later this year for the first time since the group’s debut 24 years ago. Shinhwa, who debuted in 1998, is the only K-Pop boy group in existence to have stayed together for 24 years without any member losses/changes. 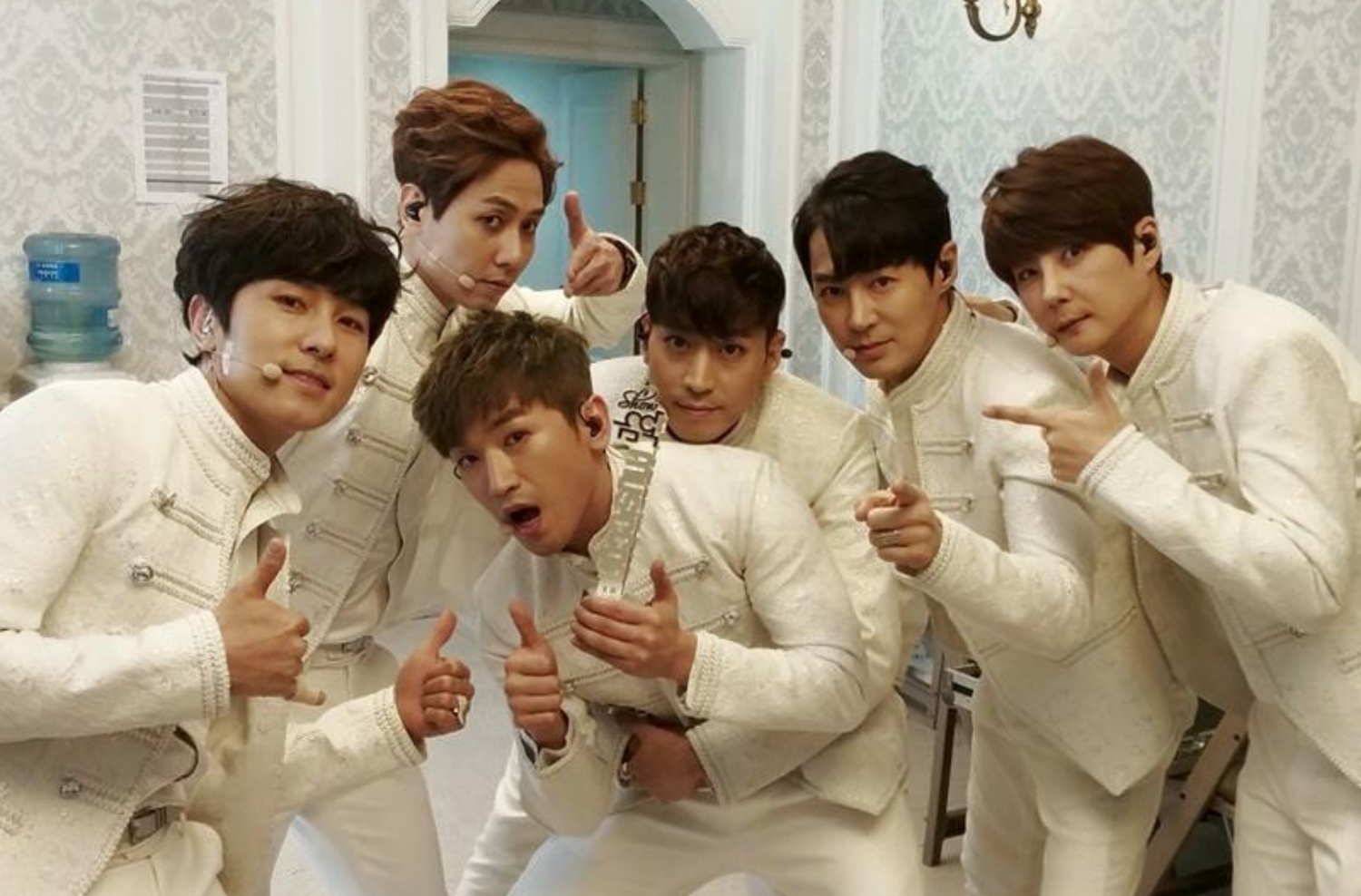 Which 3 members of Shinhwa do you think will make up the group’s first ever unit?