One of the most adored My Hero Academia characters is Katsuki Bakugo, who possesses a very intriguing personality and a fierce drive to become a unique number 1 hero.

Despite having a fairly “brutal” nature that occasionally scares people or gets him into problems, Bakugou’s coolness, skill with Quirk, and fighting prowess continue to win him, followers. Let’s go over five important pieces of information about Katsuki Bakugo right now! 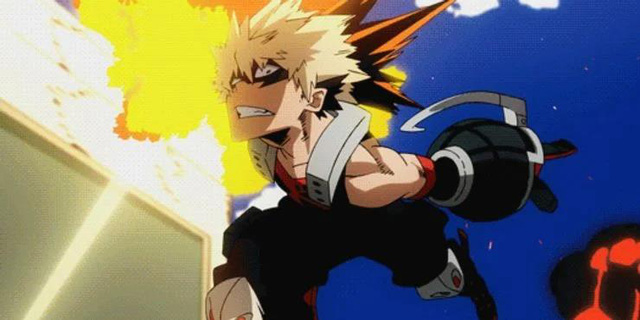 1. Bakugou is calmest in battle 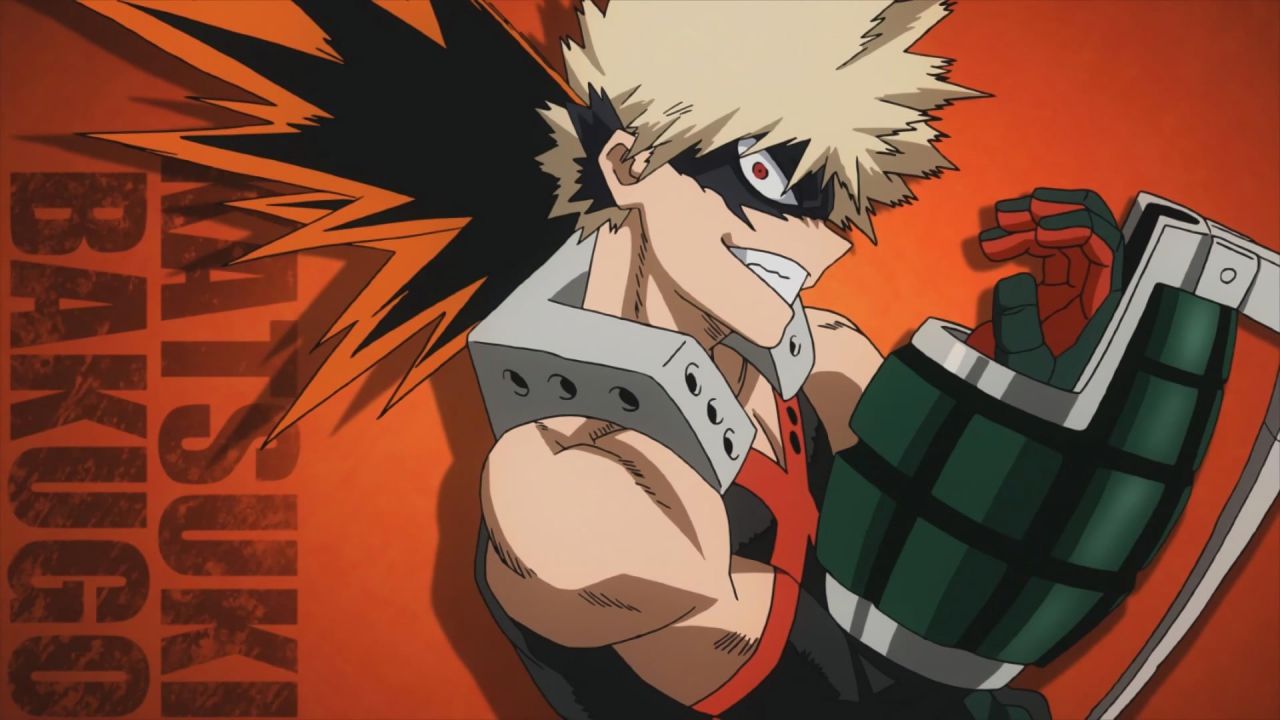 Typically, people think of Bakugou as having a short fuse and being prone to berating someone if they enrage him. But once the match began, he was remarkably composed.

It may be noted that Bakugou is powerful and has a great fighting attitude. Every time he joined combat, he maintained composure and quietly devised an efficient battle strategy. As a result, Bakugou steadily gains greater recognition and admiration.

2. It’s not Deku, it’s Kirishima that Bakugou is the best 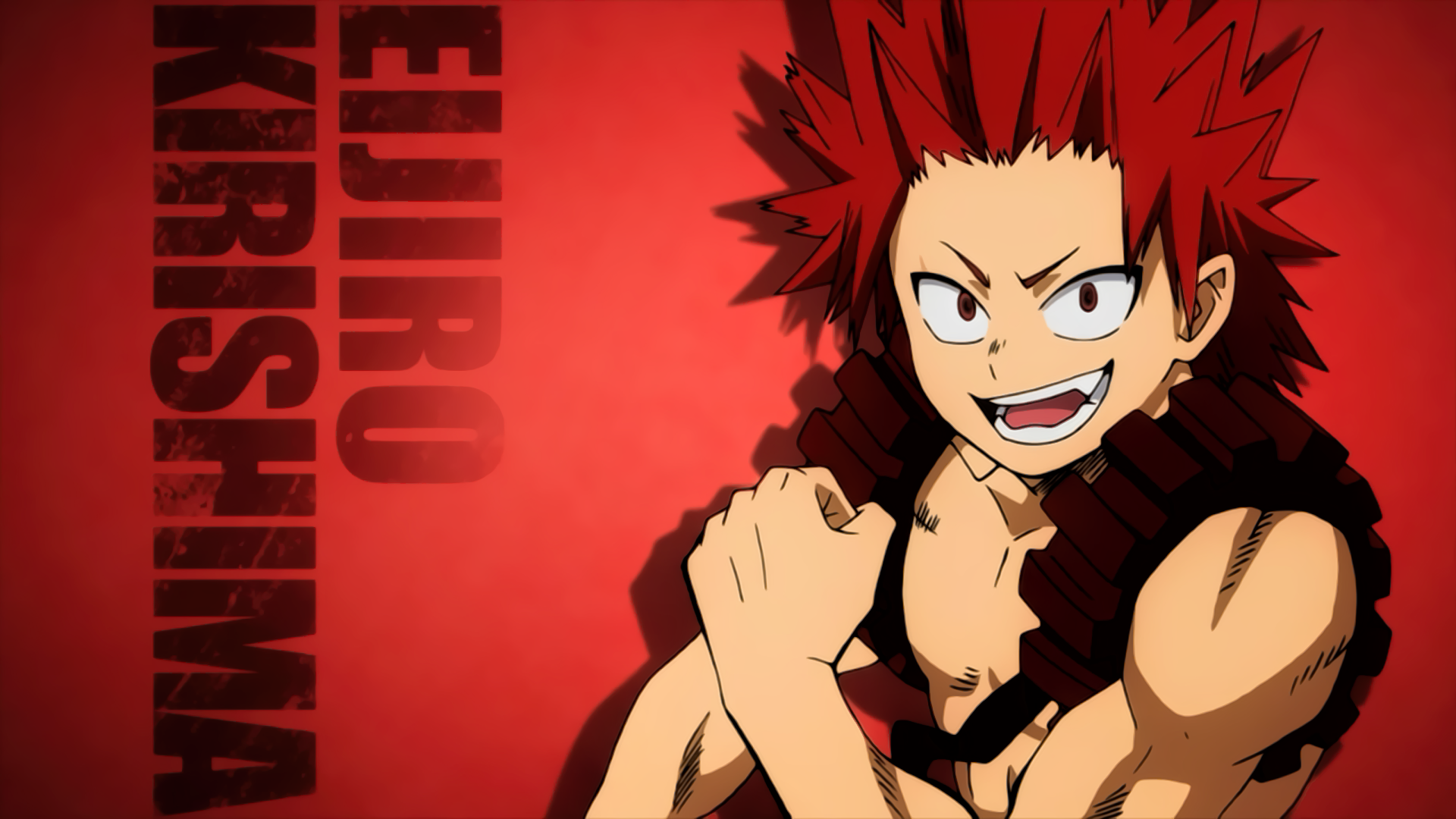 Although Deku has been gradually recognized by Bakugou lately, the closeness between the two is still quite far away. Kirishima is Bakugou’s best friend in Class 1-A.

At first, no one thought this would happen, but over time Kirishima’s compatibility and sociable nature helped the two boys become closer. Bakugou has great trust and even respect for Kirishima.

3. Bakugou has a lot of hobbies 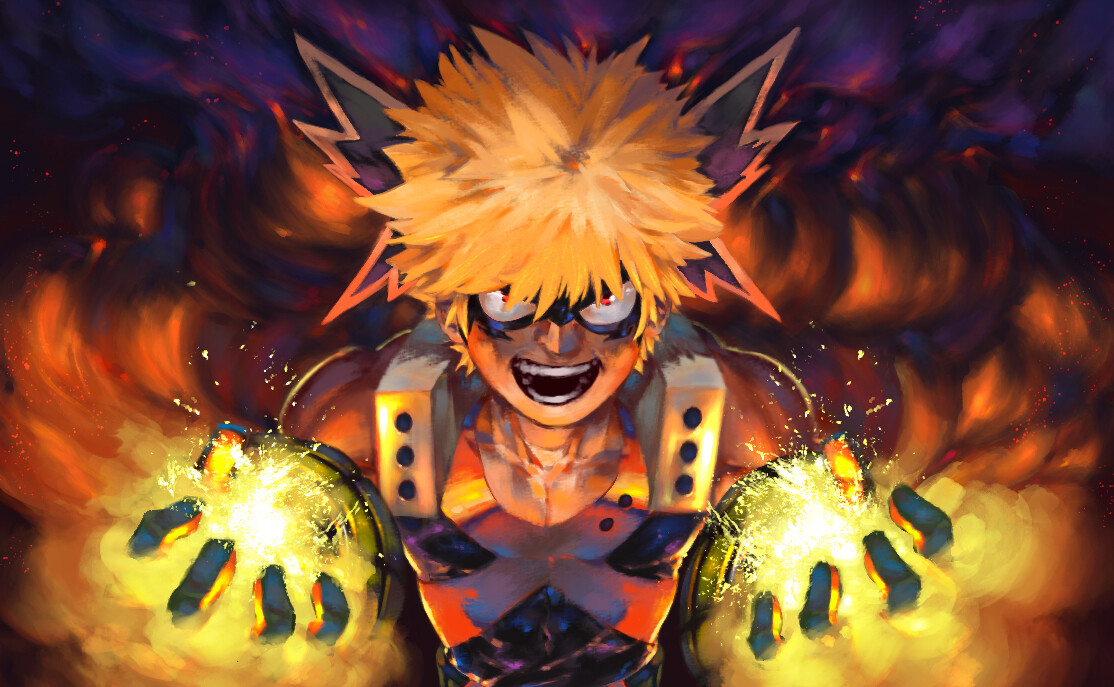 In addition to training and studying, Bakugou has a variety of hobbies such as climbing mountains and enjoying spicy foods. In addition, Bakugou is also very skillful in cooking and playing musical instruments skillfully. Many fans of My Hero Academia both admire and envy Bakugou, as he seems to be a multi-talented guy with interesting interests.

Initially, when looking at Bakugou’s hero costume, My Hero Academia fans assumed that the design with two giant bullets in his hands was simply a way to make him look cooler.

However, it serves as a support mechanism for the Quirk “Explosion.” Originally, Bakugou’s power allowed him to spontaneously produce nitroglycerin-like perspiration on his hands, which he could then detonate.

5. The “original” Bakugou is very gentle 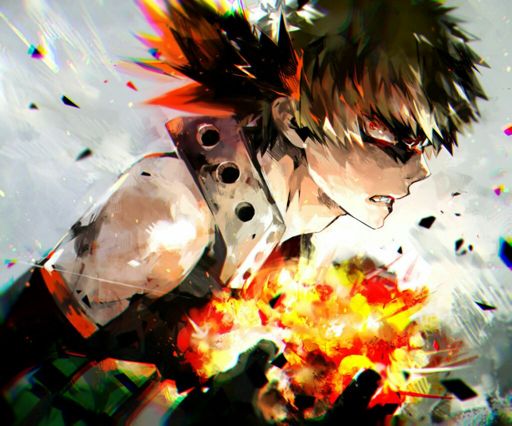 For those who don’t know, Kohei Horikoshi, the creator of the original My Hero Academia series, had different ideas for Bakugou than he does now. And if that idea still holds, then the current Bakugou will be a gentle, kind student like Deku.

Horikoshi, however, feels that this demeanor is too monotonous and would cause Bakugou to disappear when it would be more appropriate for Midoriya. Thus, a harsh Bakugou who was perpetually irritated by the slogan “Die” was created. It adds to Bakugou’s appeal, which lessens the suspicion of the author.

Above is the most basic information about Katsuki Bakugo that you should know. This character has the most distinguished personality in My Hero Academia and you also learn good things through these personalities.