In a recent interview and pictorial for Marie Claire Korea magazine, Son Suk Ku and Kim Ji Won share their thoughts on their hit drama “My Liberation Notes”!

“My Liberation Notes,” which aired this spring, told the emotional story of three siblings hoping to escape their stifling lives (played by Kim Ji Won, Lee Min Ki, and Lee El) and the mysterious outsider who moved in next door (played by Son Suk Ku).

Reflecting on what they had learned from the drama about love, Son Suk Ku remarked, “The drama gave me the feeling of confirming my thoughts on love one more time.”

He went on to note, “I think this drama kept repeating the message over and over again that only someone who knows how to care for themselves is able to also love someone else. It’s a drama that shows the journey of change that leads to that conclusion.” 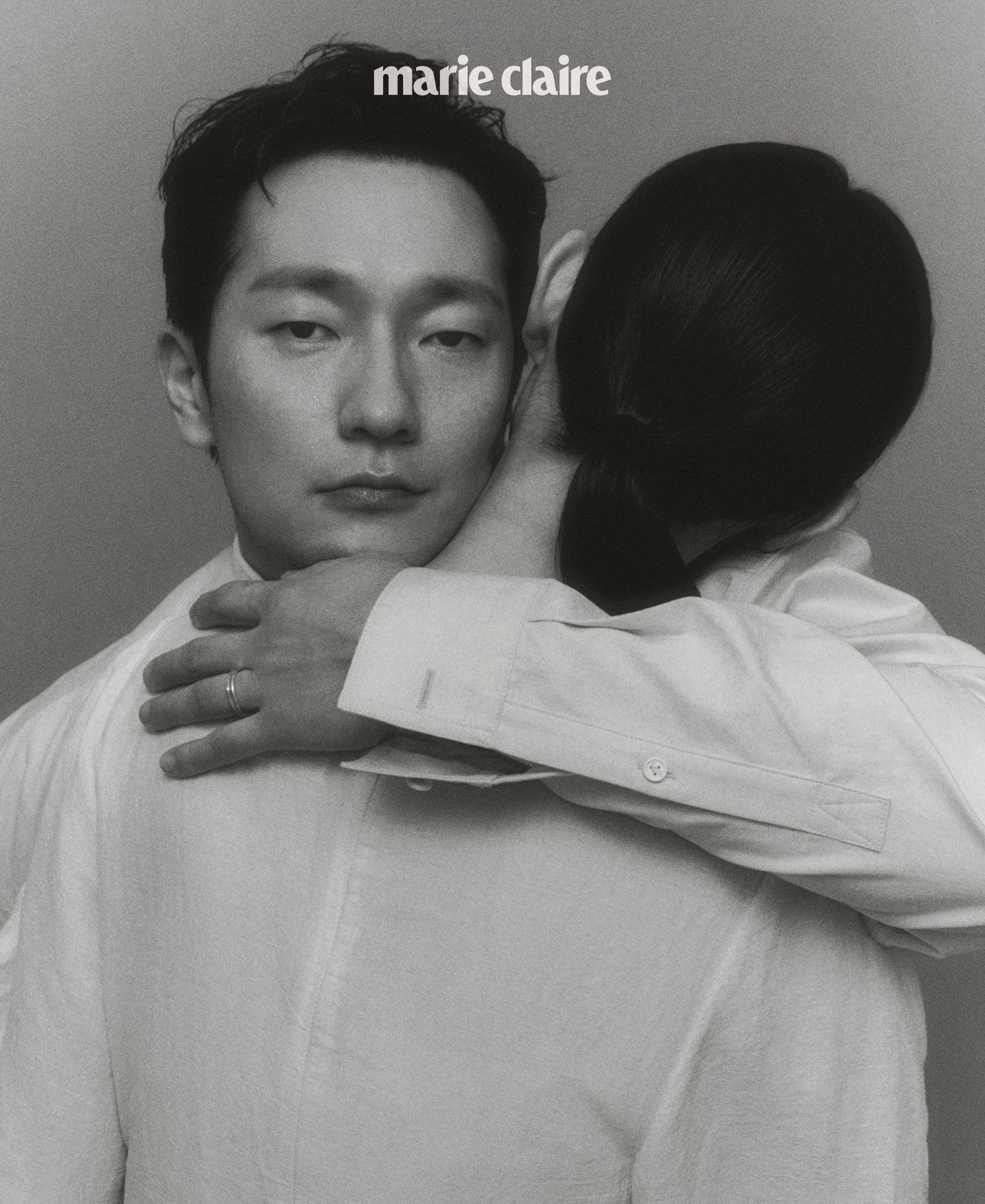 Meanwhile, Kim Ji Won remarked, “I feel like [‘My Liberation Notes’] was an experience that broadened my range of love and made me grow as a person.”

Explaining what she had taken away from the love story between Son Suk Ku’s character Mr. Gu and her own character Yeom Mi Jung, Kim Ji Won shared, “I think it’s when you see someone for exactly who they are that they can feel comfortable and relaxed, and I think that helps you look inward and reflect on yourself. I feel like that might be why Mr. Gu was able to sort everything out and take one step after another toward Mi Jung. I learned that it isn’t words that change a person, but consistent feelings.” 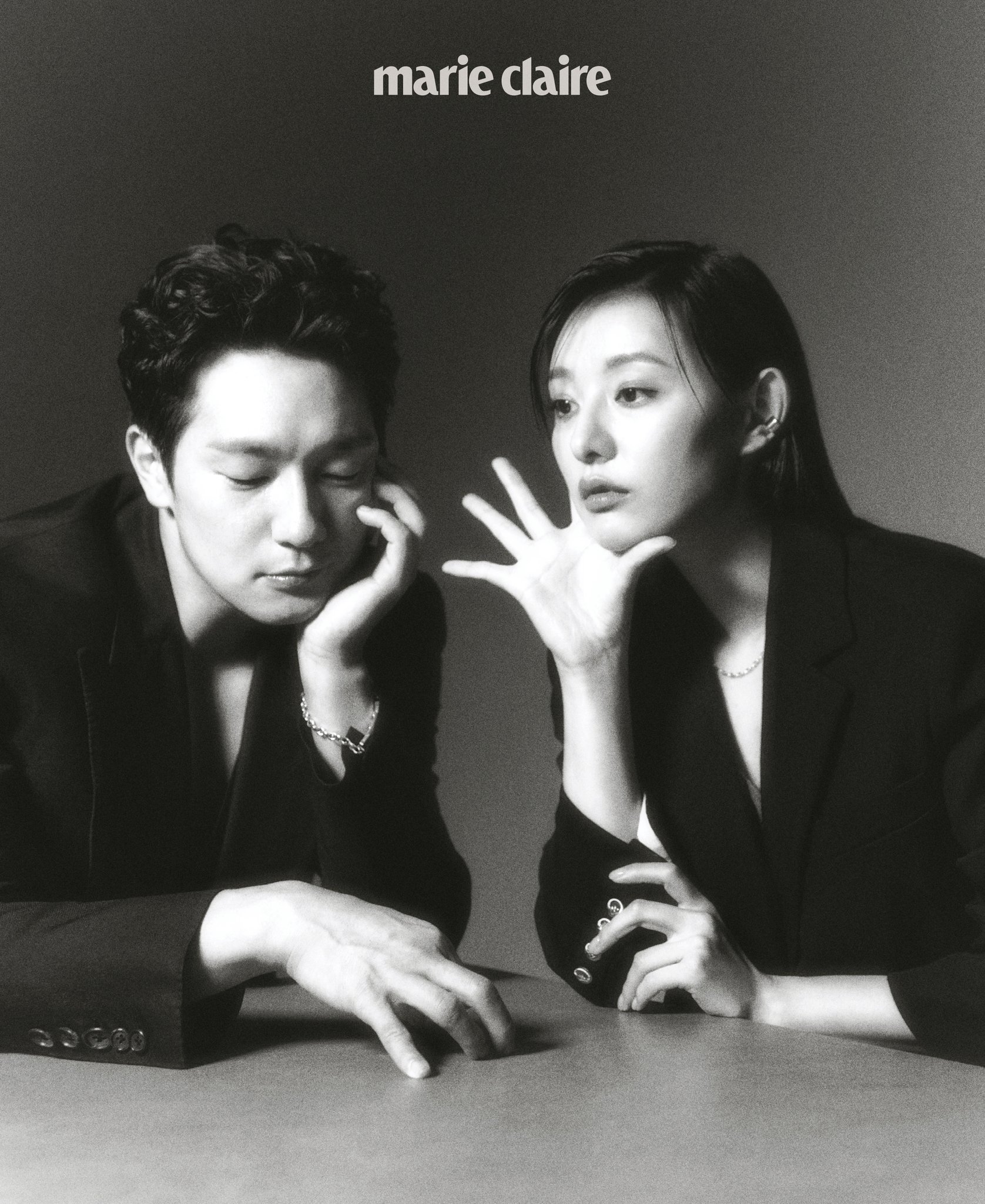 Son Suk Ku and Kim Ji Won’s full interview and pictorial can be found in the August issue of Marie Claire Korea.