The members of ITZY revealed which music video they had the most difficulty filming—and their reasons why were totally relatable. 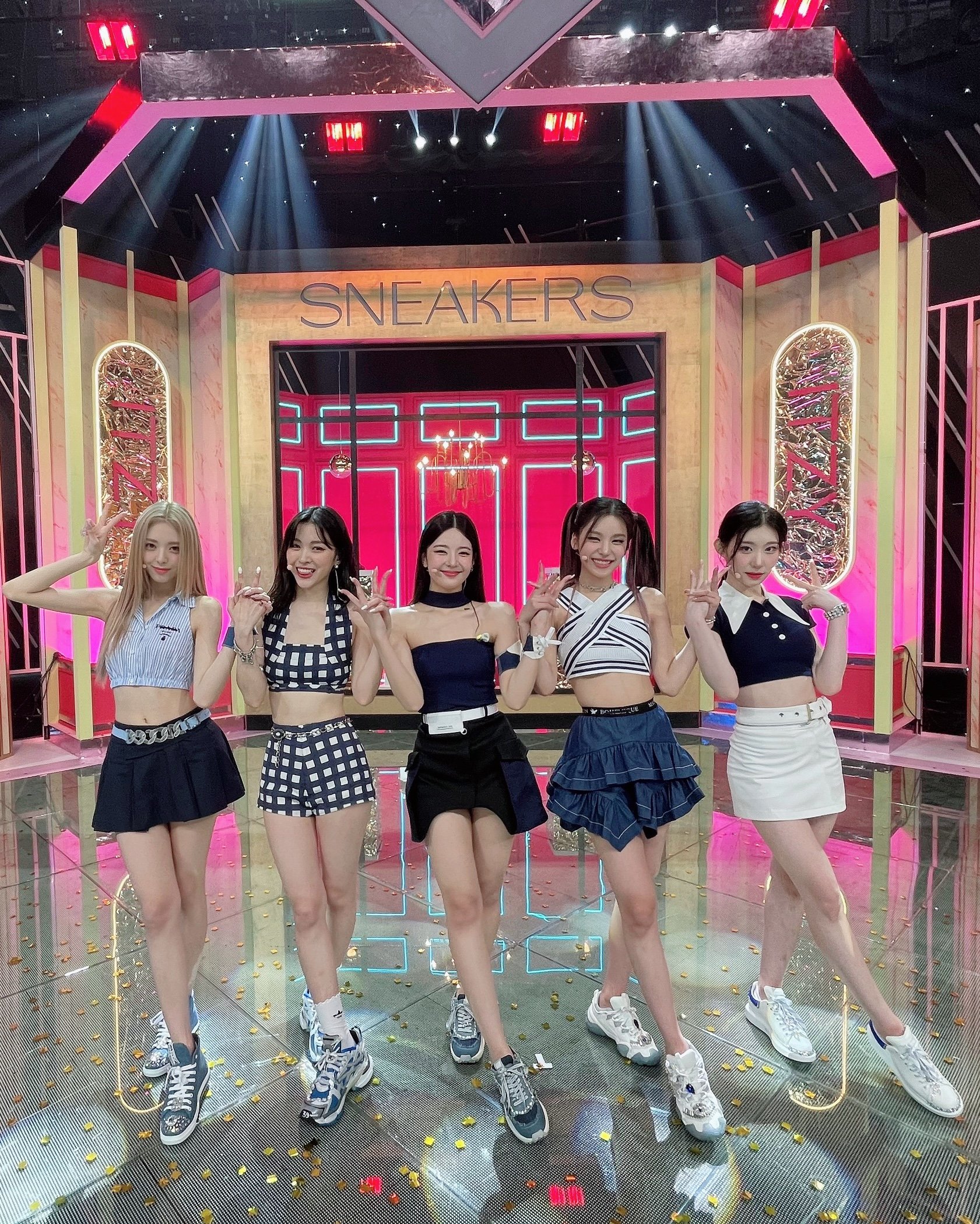 Speaking with Seventeen magazine, ITZY unanimously voted “Not Shy” as the hardest music video to film.

This is because, according to the members, they had bad luck while filming it. For one, Ryujin claimed that it had rained on her a lot when she was trying to shoot her scenes. 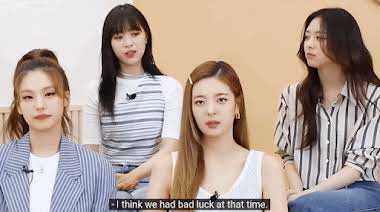 Plus, there was the very relatable issue of not being able to walk properly in heels on the “earthy ground,” let alone dance in them. And the heat didn’t help either! 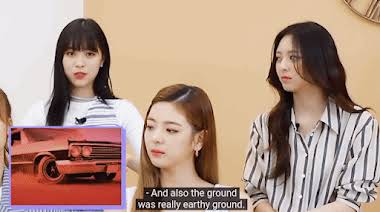 Ryujin also mentioned that the scenes in which the girls are in the car presented some difficulties as well, specifically when their driver did some drifting. 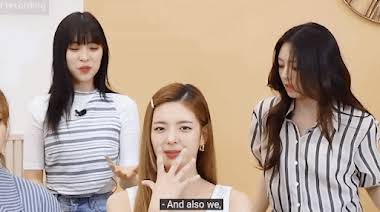 The result was hilariously acted out by Chaeryeong, who explained that all those drifts had the members’ necks in pain. 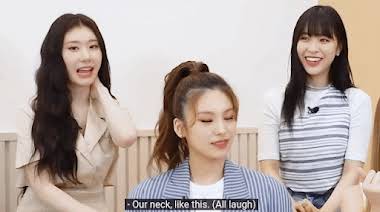 Yet, there’s no denying that the end result was iconic. The car stunts may have been pain-inducing, but they made for a cool video!

Check out the full clip from Seventeen on the link below.