It’s been only a few months since the BTS members debuted their individual Instagram accounts, and all of them have already surpassed 35 million followers! But how much can each of them earn from a sponsored post on the platform? 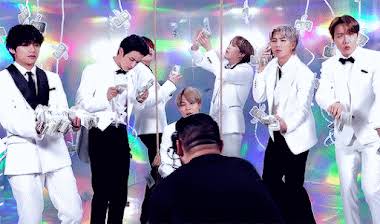 SPEAKRJ, a trusted social media auditor has revealed the numbers for each member’s account. The calculations are based on four factors, which are: the number of followers, engagement, average likes, and average comments. All the following numbers are updated as of July 16, 2022.

With a whopping 46.9 million follower count, Taehyung is the most followed BTS member on Instagram. His engagement rate is 29% and the average number of likes per post is 13.5 million! The cost of a sponsored post on his account is estimated to be between $68K USD-$810K USD (around ₩89M KRW-₩1.08B KRW)!

Jimin has gathered a following of 39.1 million Instagram users. His engagement rate is 32.55%, the highest among all BTS members. Jimin’s posts get an average of 12.6 million likes each. From each sponsored post on his account, he can earn from $63K USD to $756K USD (approximately ₩83M KRW-₩997M KRW). 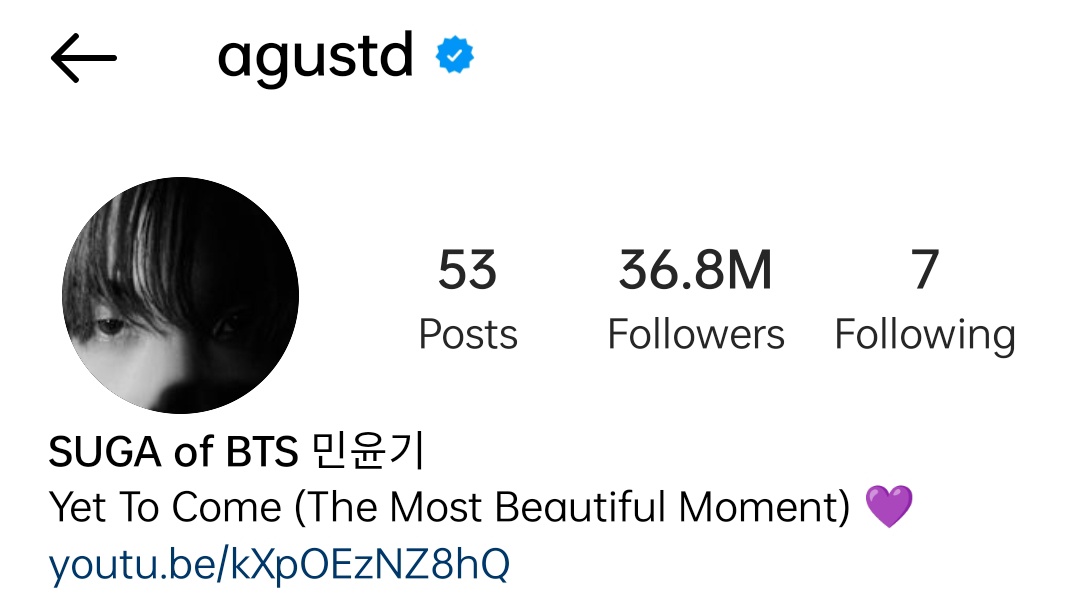 Yoongi’s Instagram account is followed by 36.8 million accounts. His engagement rate is 29%, and the average number of likes per post is 10.7 million. Yoongi’s earnings from a single sponsored post on this account can be anywhere between $54K USD to $645K USD (approximately ₩71M KRW-₩850M KRW). 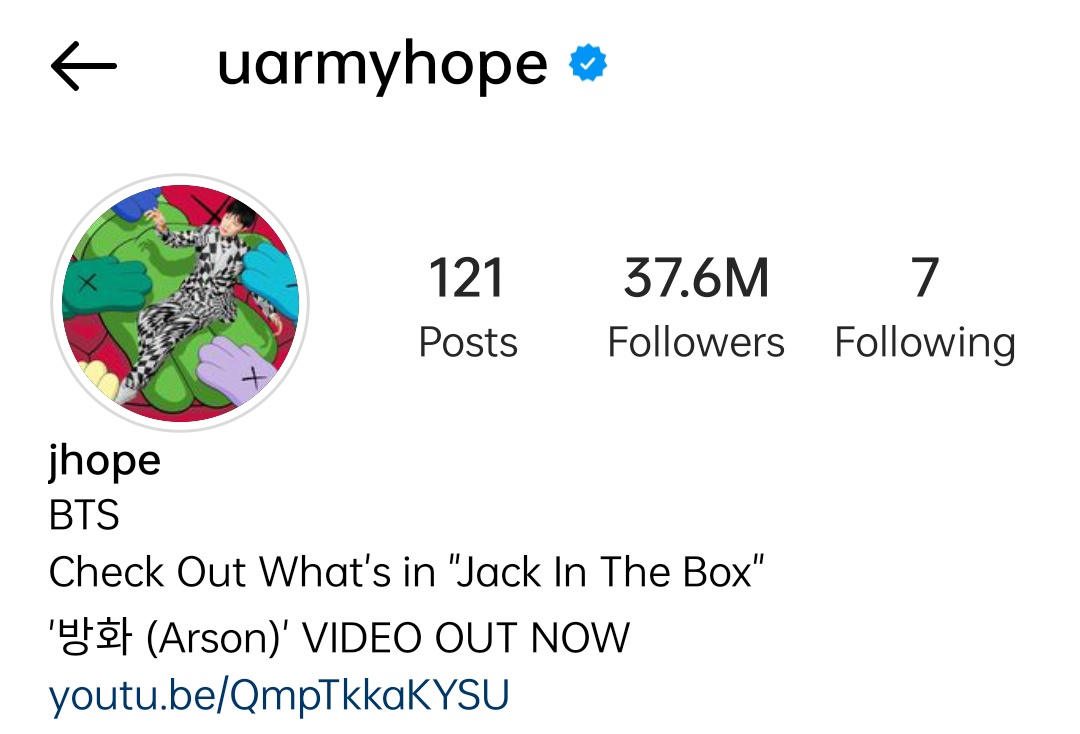 J-Hope boasts 37.6 million followers on Instagram. His engagement rate is 20%, and the number of likes on his posts averages at 7.5 million. With those parameters taken into account, J-Hope can earn anywhere between $37K USD to $449K USD per sponsored post on the platform(approximately ₩49M KRW-₩592M KRW). 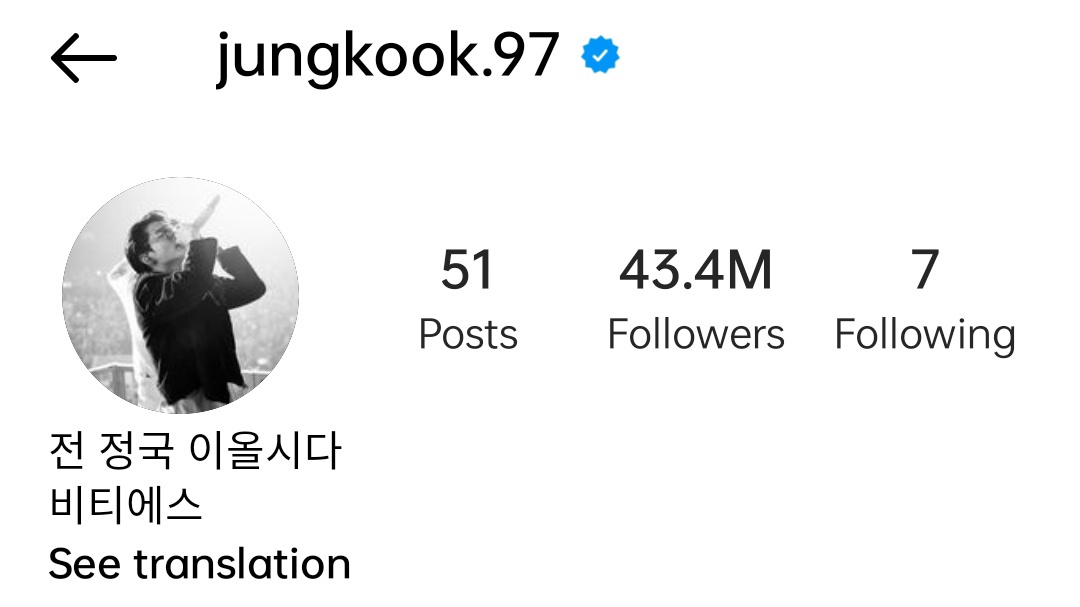 The calculations for RM’s earnings from his Instagram account are not fully accurate because he has hidden the number of likes he gets on his posts. Based on just his number of followers (36.2 million), the estimated cost for a sponsored post on his account could be around $16K USD (approximately ₩21M KRW). But in all probabilities, the number is much higher in reality.

BTS are known for their organic following on every platform. Despite the slight difference in the numbers for their individual Instagram accounts, all the members actually have a very impressive engagement ratio. Fans immediately noticed this fact when the members launched their accounts in December.

So far, none of the BTS members have done any sponsored posts on the platform.