J-Hope just kicked off BTS‘s solo promotions with the release of his new album, Jack in the Box, and ARMYs are loving it. 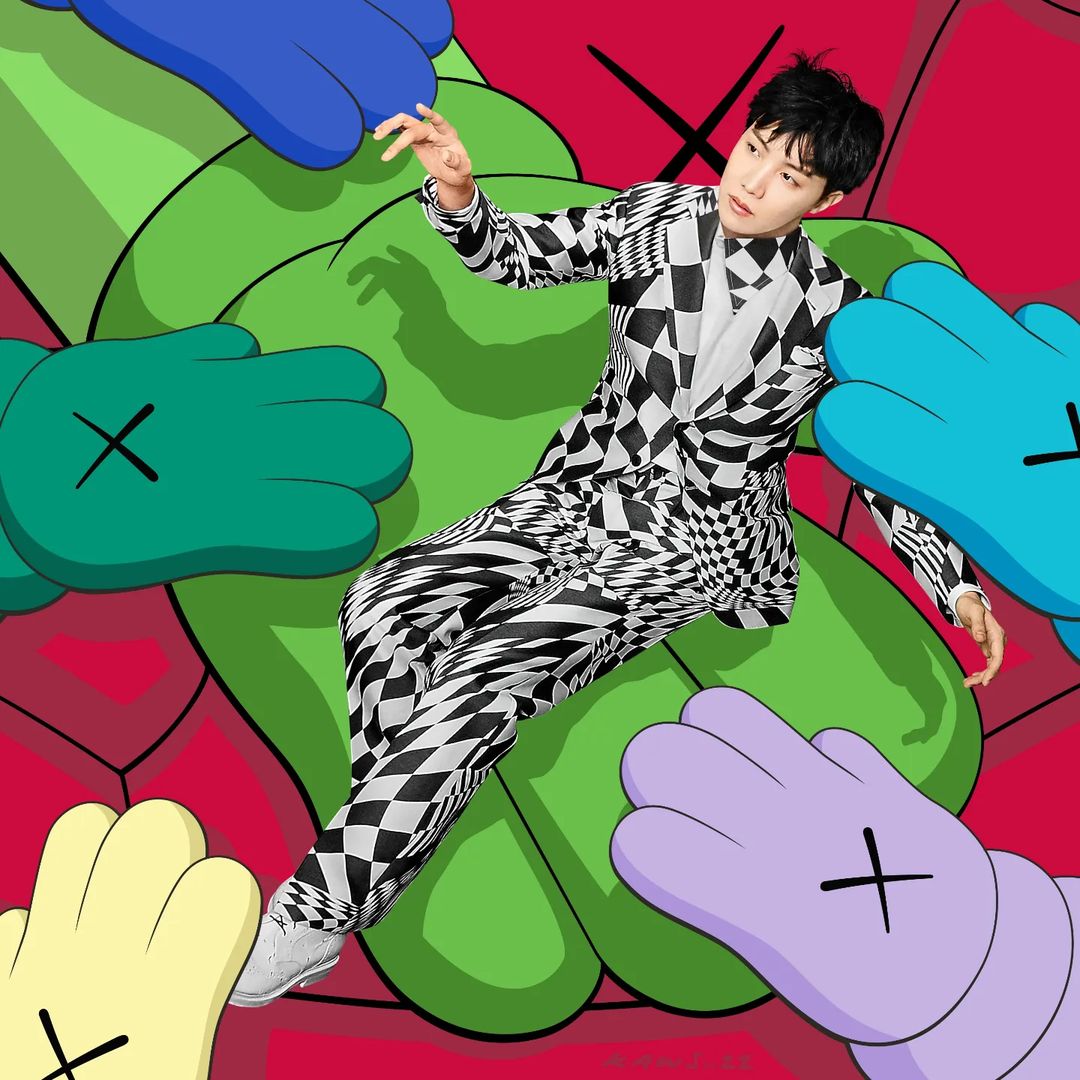 From his powerful “Arson” music video… 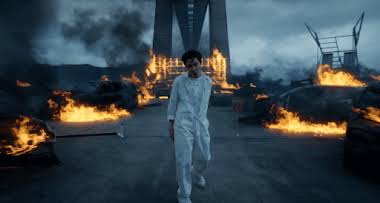 …to his star-studded listening party with over 50 celebrity attendees…

…to the inclusivity of his lyrics, it was pleasantly a lot of new content to enjoy.

While fans digest the new content and try to pick some of their favorite Jack in the Box moments, J-Hope is sharing some of his own “favorites” with fans! 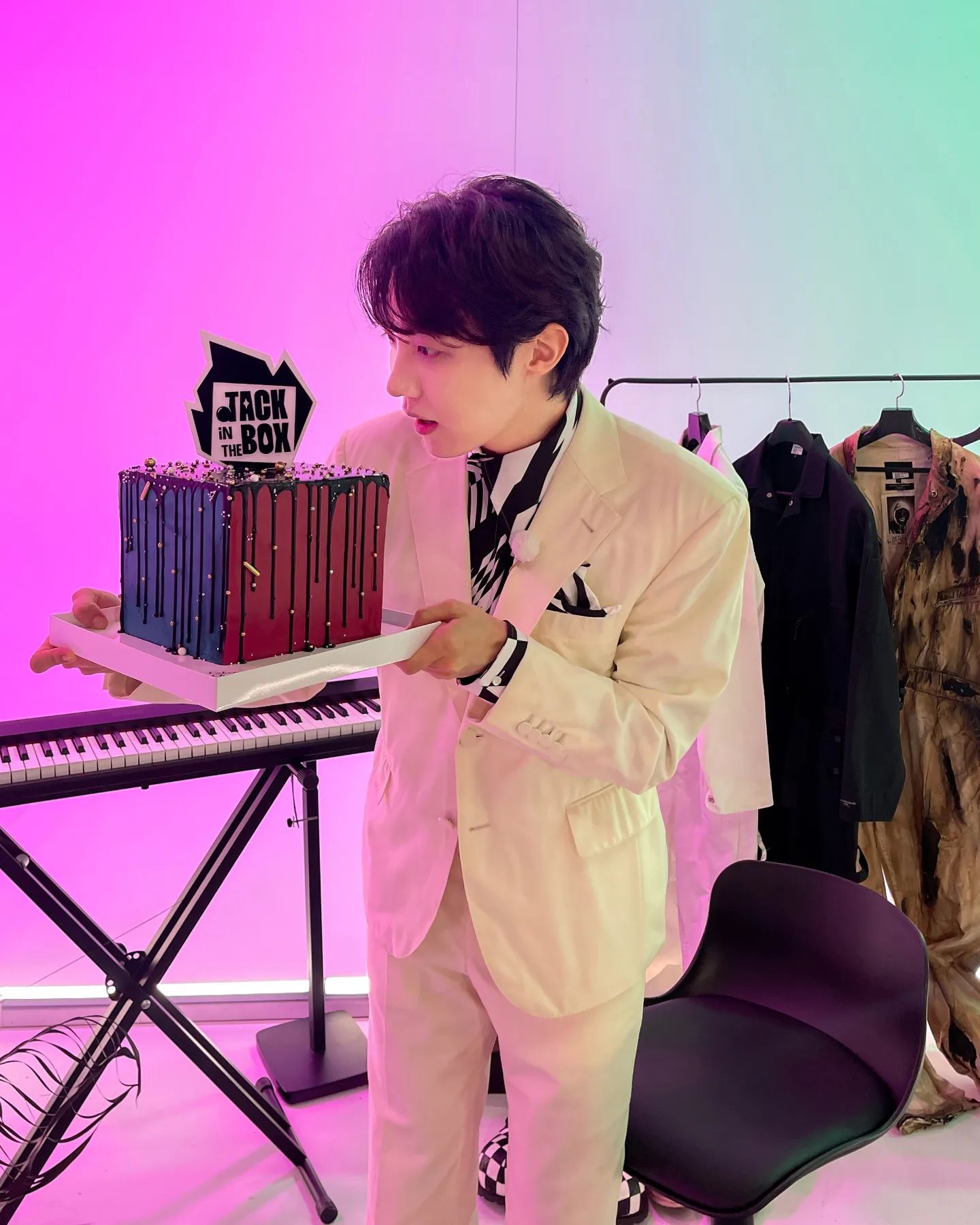 In a video with Deezer, J-Hope was given categories while asked to list his favorite thing from that category. As a result, fans could learn more about his recent “favorites.”

When asked what his favorite fandom was, it was, of course, ARMY. His second question was another easy one; his favorite songs from his new album are his title tracks “MORE” and “Arson.” 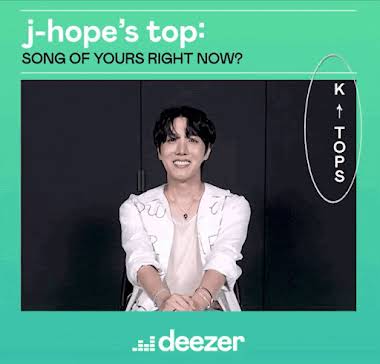 Although he’s tried many hair colors over the years, including platinum blonde, brown, and red hair, his favorite hair color is black. 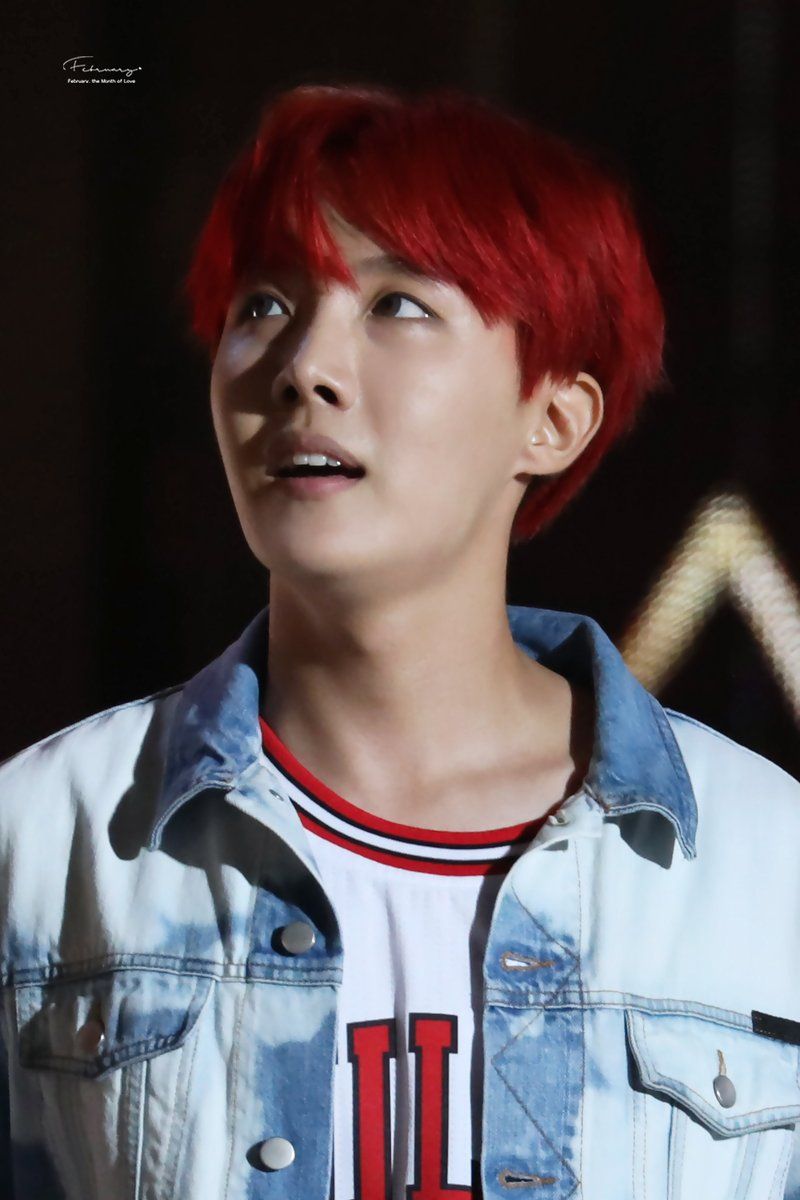 J-Hope revealed that he’s currently loving Stranger Things, which should be no surprise as the BTS members have proven themselves to be fans of the show in the past.

BTS’s RM has also mentioned the show, telling fans on Weverse that he recently finished watching the latest season. 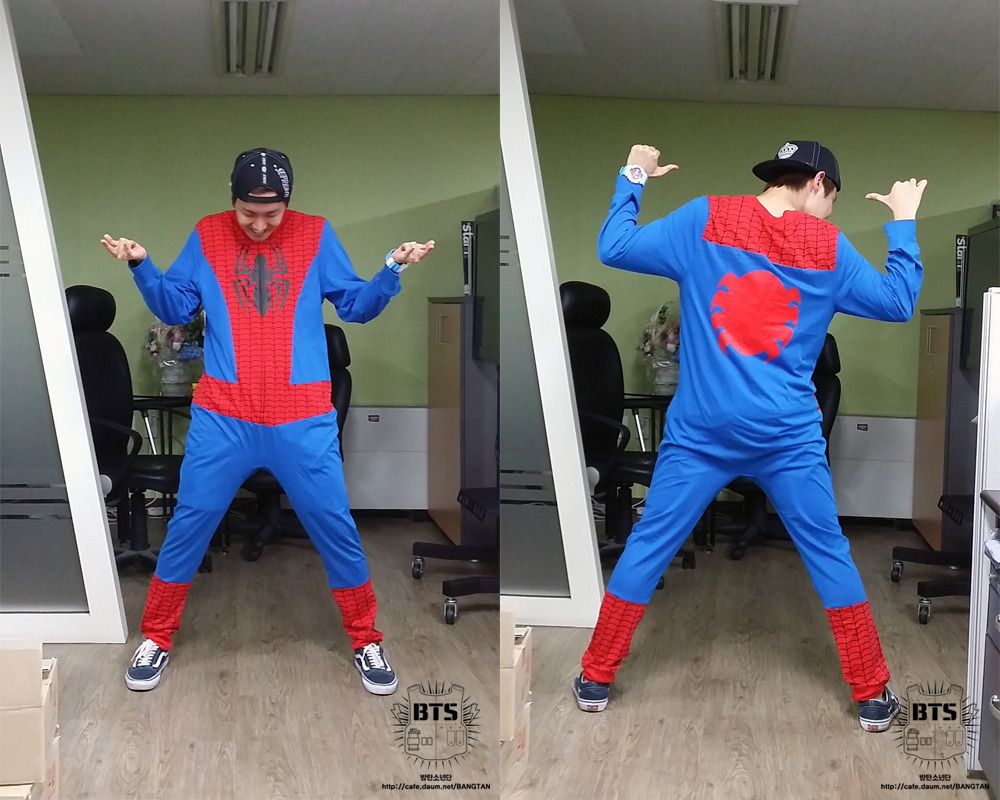 For his all-time favorite movie, J-Hope chose A Star is Born. BTS have been outspoken fans of the film and even broke out into the movie’s hit song “Shallow” during an interview.

J-Hope met American artist and actress Lady Gaga earlier this year, who starred in the movie, and penned a heartwarming note to her on his Instagram.

Today was a really glorious day.
When it comes to a show, there’s none like Lady Gaga!!! It was a special day for me, since I wanted to see her performance so much.
Today, on the stage she was incredible, but off the stage she was so professional and there was so much to learn from her, and every comment from her for me will stay with me for my whole life.
@ladygaga , my queen forever!!!
Please keep making your incredible music.
Thanks to you, today I discovered the beauty of jazz!!!
I cheer you on as a fan!!! Love U!!

As for his favorite album, J-Hope simply named Drake, sharing that he’s been listening to him a lot lately.

J-Hope took part in Drake’s viral “In My Feelings” dance challenge in 2018 and even ended up featured in Drake’s music video for the song.

For more of J-Hope’s favorites, including his go-to midnight snack, check out the video below!