Nylon recently published an article called “2NE1 to BLACKPINK: How K-Pop Learned to Market the Girl Group” that breaks down some of the history of K-Pop girl groups and explains how the featured groups have helped to bring the genre to a wider global audience.

The article featured music journalists, music critics, and Korean ethnologists, and these experts explained how girl groups are busting the myths that boy groups are more profitable, more versatile, and more likely to become global stars.

Here’s a look at just a few of the achievements of the groups that are featured in the Nylon article!

The Kim Sisters were the first Korean-born group to become popular in the United States! They arrived in America in 1959, and they quickly became popular. They performed on The Ed Sullivan Show, the US’s longest running variety show, 22 times. They even reached #7 on the Billboard Singles chart (now known as the Hot 100 chart)! 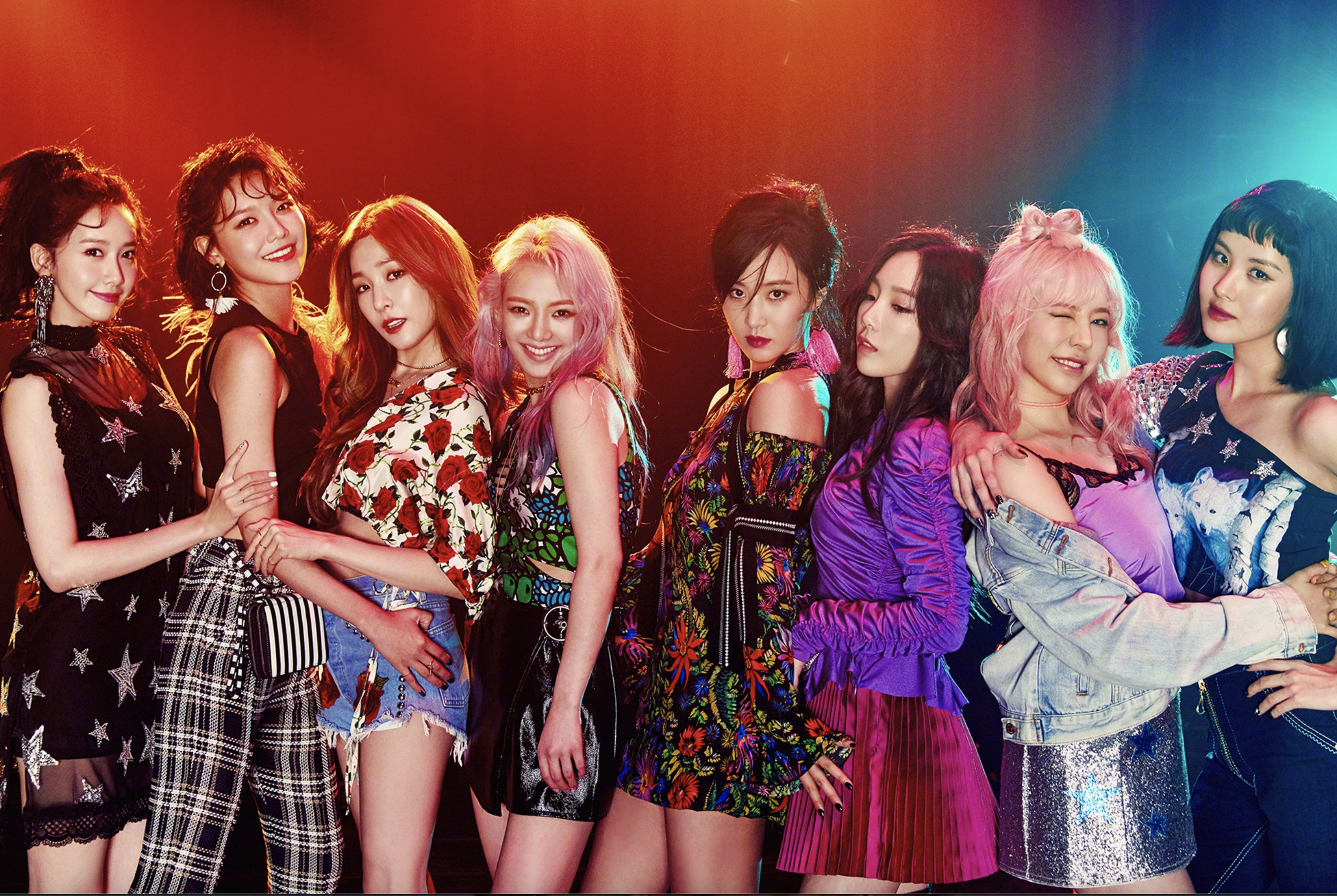 2NE1 helped to further K-Pop’s global impact, and they became the first Korean girl group to hold a solo arena show in the United States in 2012. Their video for “I Am the Best” became the 8th K-Pop music video to ever surpass 100 million views on YouTube. “I Am the Best” was even featured in commercials for Microsoft and Adidas, and it earned the group MTV‘s “Best New Band” award. 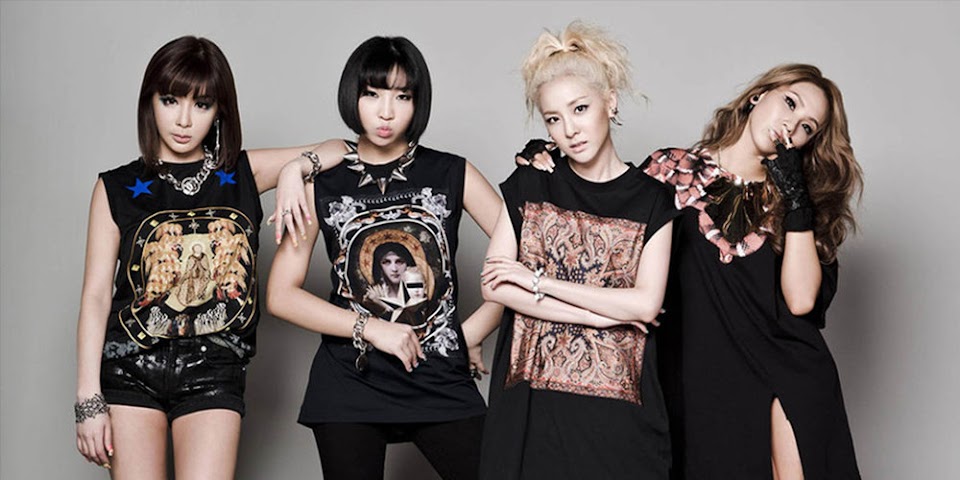 BLACKPINK consistently proves that  K-Pop girl groups have as much global staying power as boy groups do. They were the first K-Pop group to have a music video reach the 1 billion views mark on YouTube with “DDU-DU DDU-DU.” BLACKPINK is also the artist with the most YouTube subscribers, and they currently have over 74 million subscribers. The group became the first K-Pop girl group to perform at Coachella in 2019.