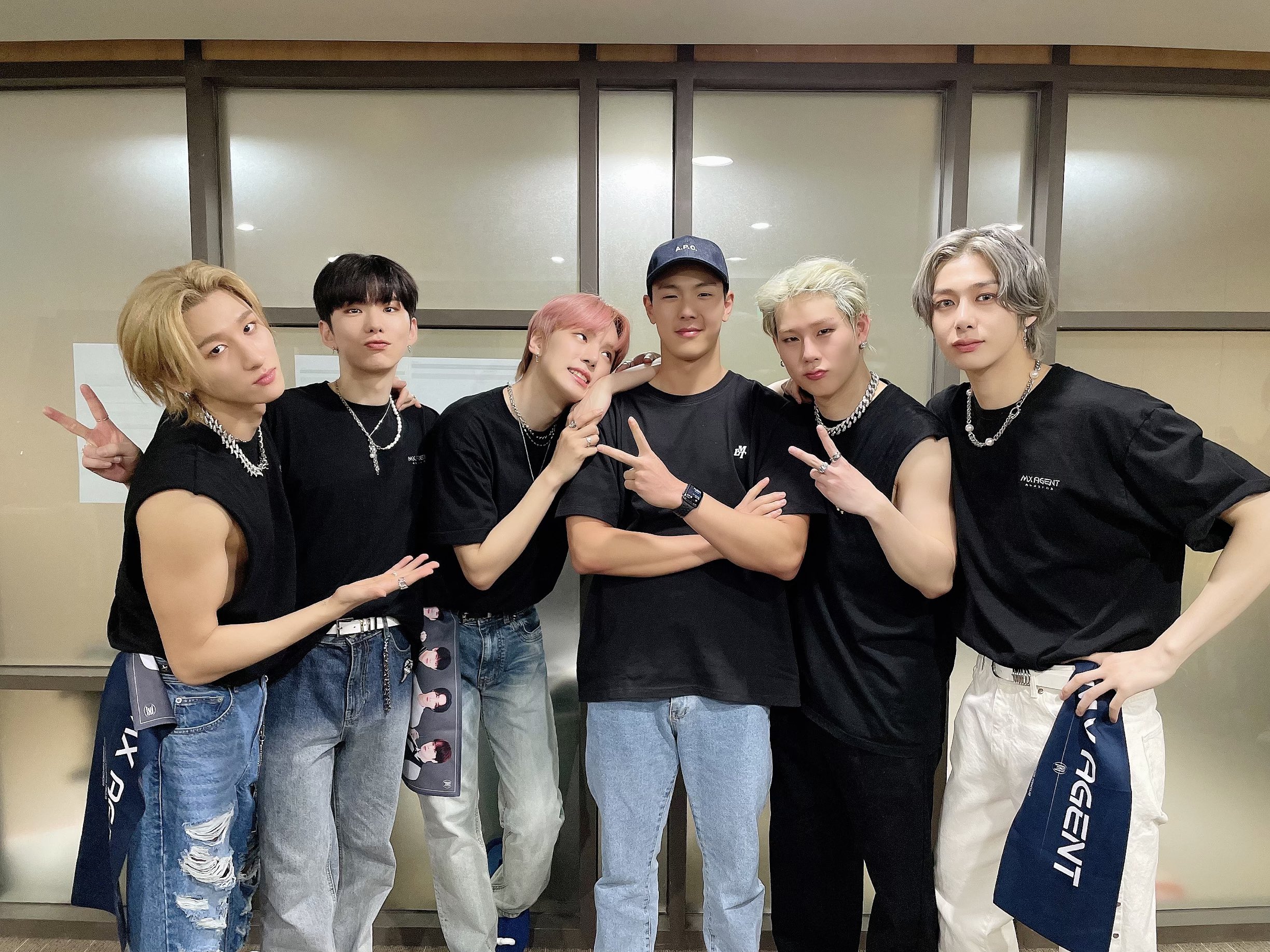 Shownu is currently serving his mandatory military duty. Now, after a ten-month hiatus, he finally publicly reunited with his MONSTA X members. 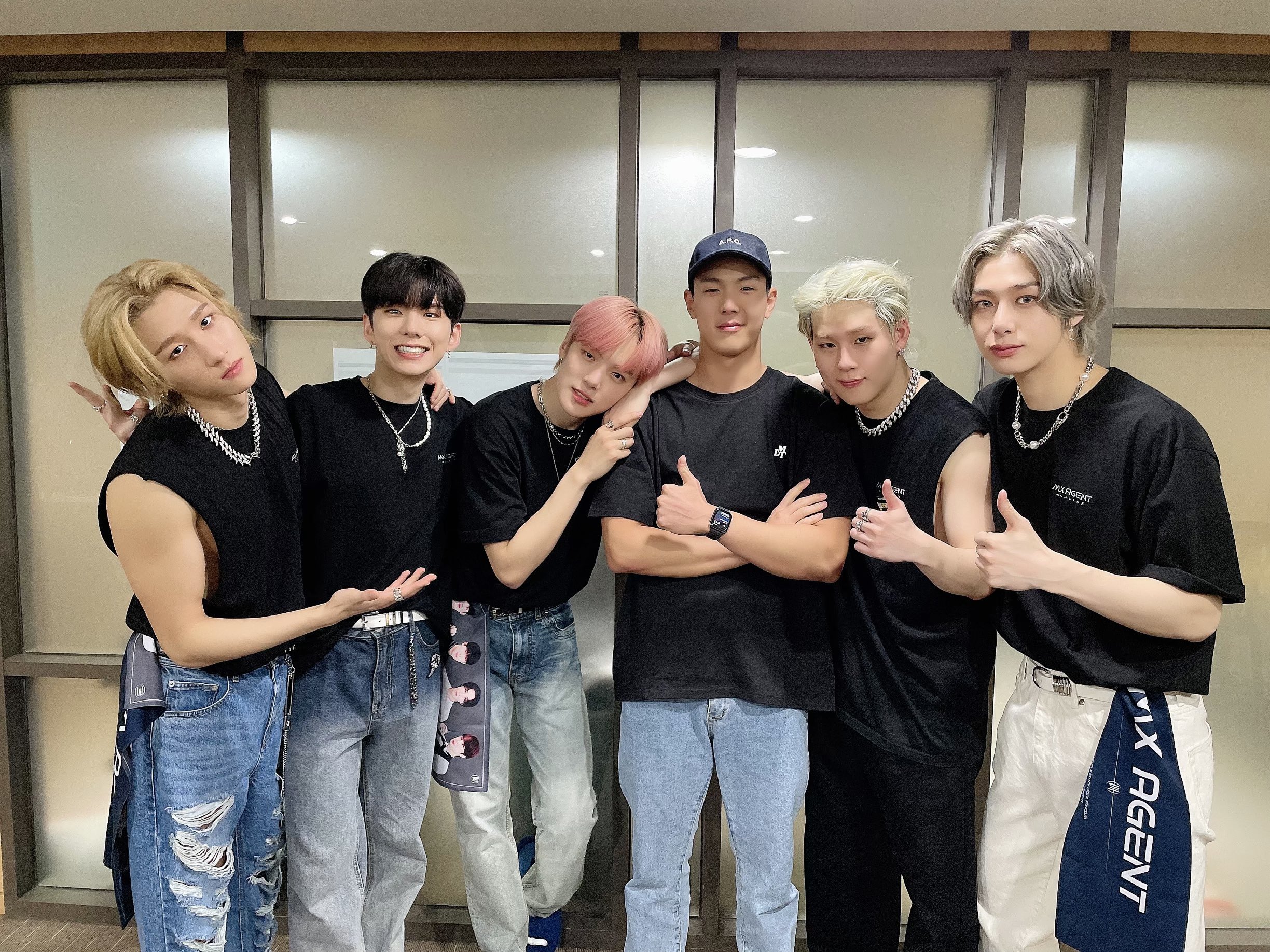 Shownu took a holiday and attended the second day of 2022 MONSTA X FAN-CON. He was able to watch the event alongside MONBEBE (MONSTA X’s fandom).

MONBEBEs reported seeing him there, and some lucky ones sat next to him. They even conversed!

MONBEBE and Shownu were so happy to see each other again after so long.

Still, who is a bigger MOMBEBE than Shownu?

He is not only MONSTA X’s leader but also MONBEBE’s leader!

He even made it on the big screen! BRB, crying.

The heartwarming moments don’t end there. In fact, we’re just getting started.

The moment the members realize their leader was in the crowd is enough to make anyone emotional.

Throughout the night, the members continually praised Shownu. So, he felt lots of love even from afar.

Joohoney personally revealed that he performed in hopes that the leader would be proud.

Hyungwon shared that he hopes that all of the members would be able to perform together again soon.

The previous night, at the end, when MONSTA X took their group photo with MONBEBE, I.M left a space for Shownu. It’s like he manifested his presence!

After the second night’s concert, MONSTA X’s official Twitter account shared photos of the group, including Shownu. It was a touching reunion!

MONBEBE MAKES MONSTA X. Shownu made a surprise visit for the MX AGENT. I hope you will never forget today that was 514 times happier because we were all together.

Even as he left the event, Shownu had a smile and graciously greeted everyone.

While serving in the military, Shownu continually finds ways to show his dedication to MONSTA X. Recently, he sent a coffee truck to the members when they filmed their “LOVE” MV for the recent comeback, 11th mini-album SHAPE of LOVE.