South Korean president Moon Jae In announced in his 2021 New Year’s address that he will try to support K-Contents as he mentioned the global influence of popular idol groups such as BTS and BLACKPINK. 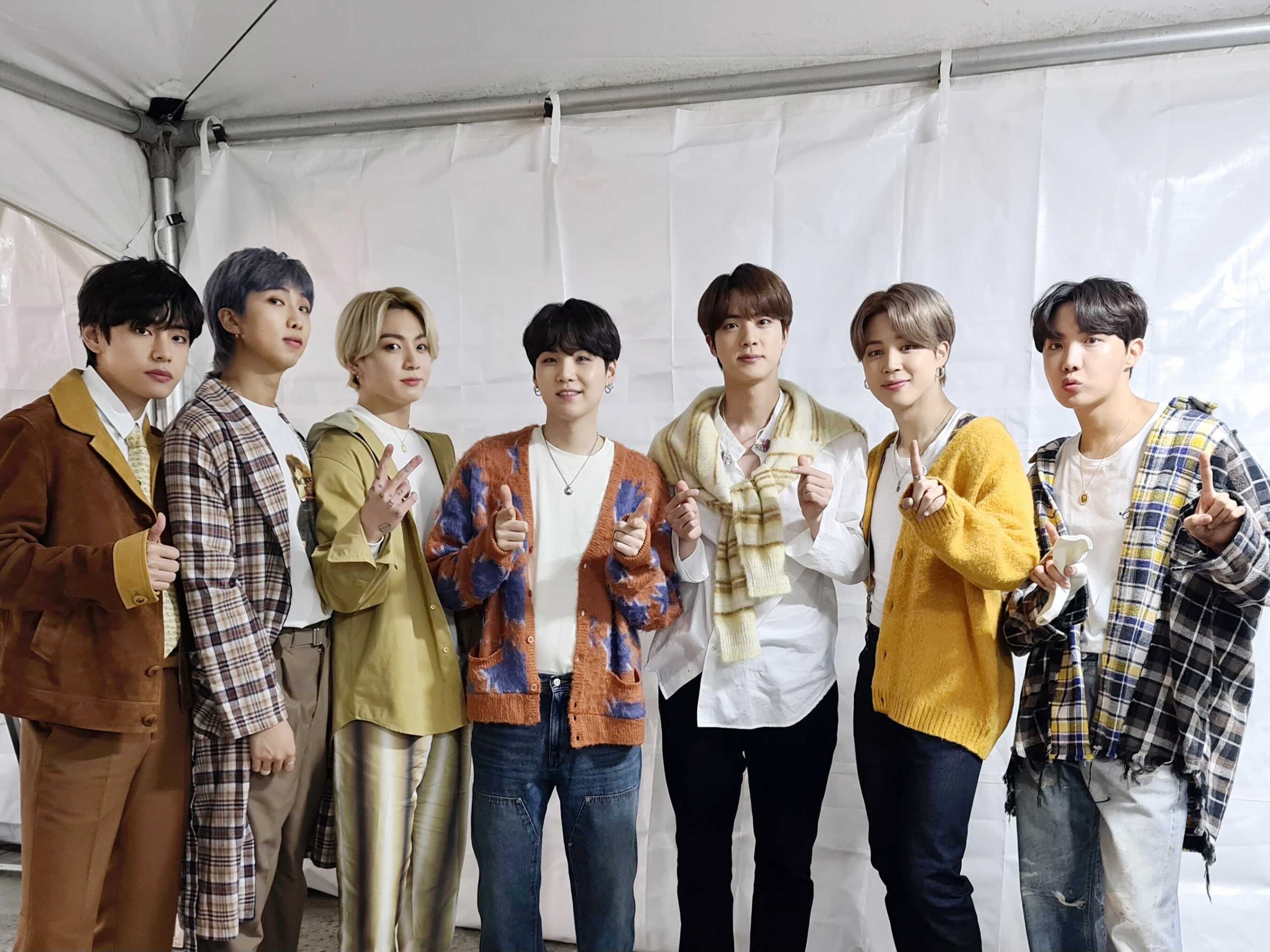 During the live broadcast from the Blue House, Moon commented, “K-Contents such as BTS, BLACKPINK, and the movie ‘Parasite’ have captivated people and are giving hope and happiness to people around the world.”

“BTS, Blackpink, as well as the movie Parasite as well as other K-contents… are giving hope and happiness to many around the world”. pic.twitter.com/4qb6F5Ao0n

He added, “The government will further strengthen its status as a cultural powerhouse by supporting the artists’ creativity and promoting the digitalization of Korean Wave contents so that cultural artists can fully demonstrate their creativity and talent.”

He also promised support in the sports field as well. “Our sports players and leaders, who also have excellent talent and skills, are also promoting K-Contents.”

With K-Pop and the K-Entertainment industry continuously making its way out into the world, many are excited to see what kind of accomplishments they will make for the New Year.