If you’ve yet to tune in to The Uncanny Counter, maybe this will convince you to! Apart from Jo Byung Gyu‘s highly-lauded acting skills and Kim Sejeong‘s return to the small screen, the plot draws the viewers in as well. In fact, it’s doing so well that it has become the first OCN drama ever to hit 10% in viewer ratings. 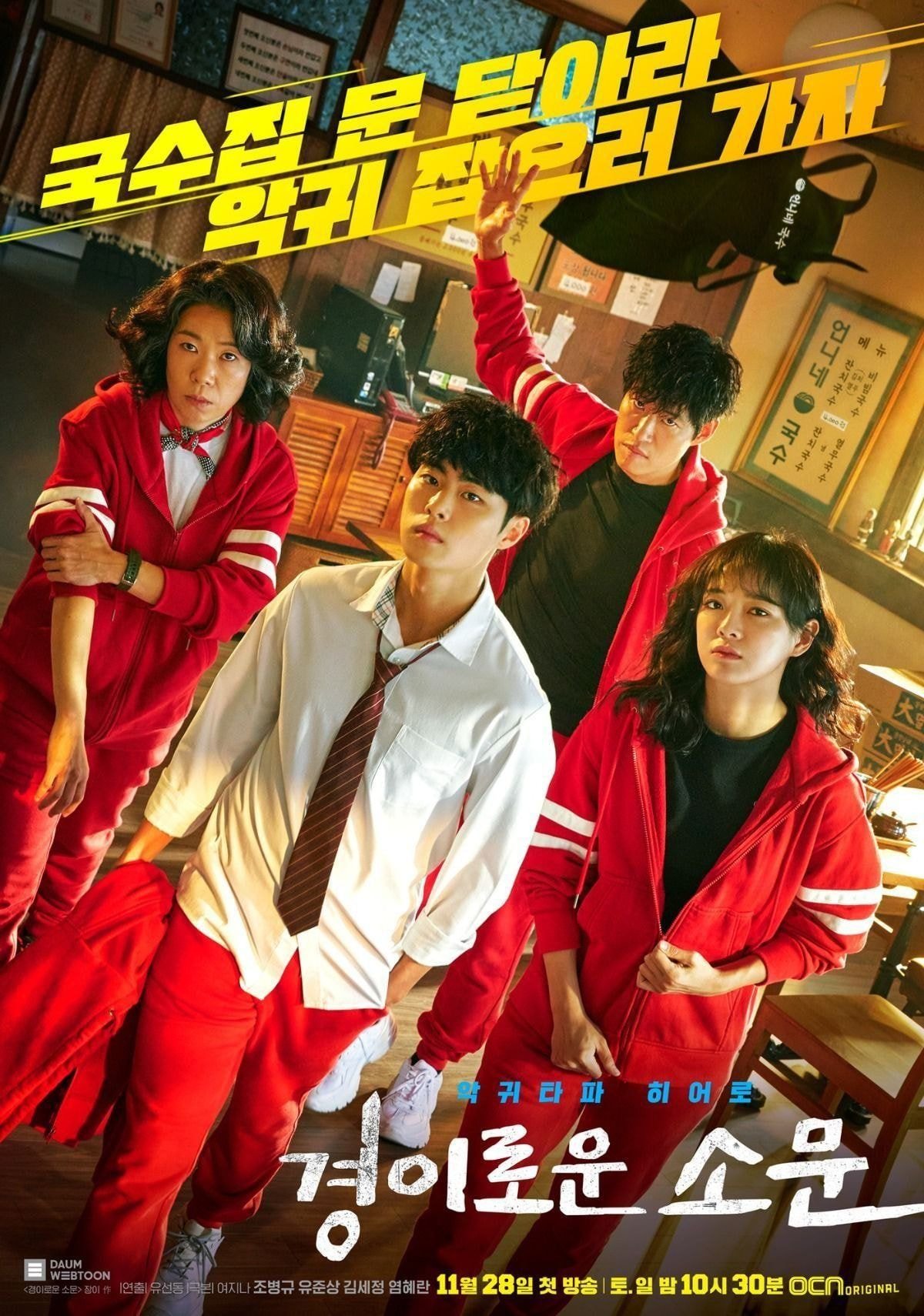 Ratings have been steadily on the rise, starting off at 2.7% for the first episode, increasing without fail every week until it finally hit 10.58% on the latest episode, episode 12. These ratings only include viewers that watched the live broadcast on OCN, not including those that stream on online platforms such as Netflix. 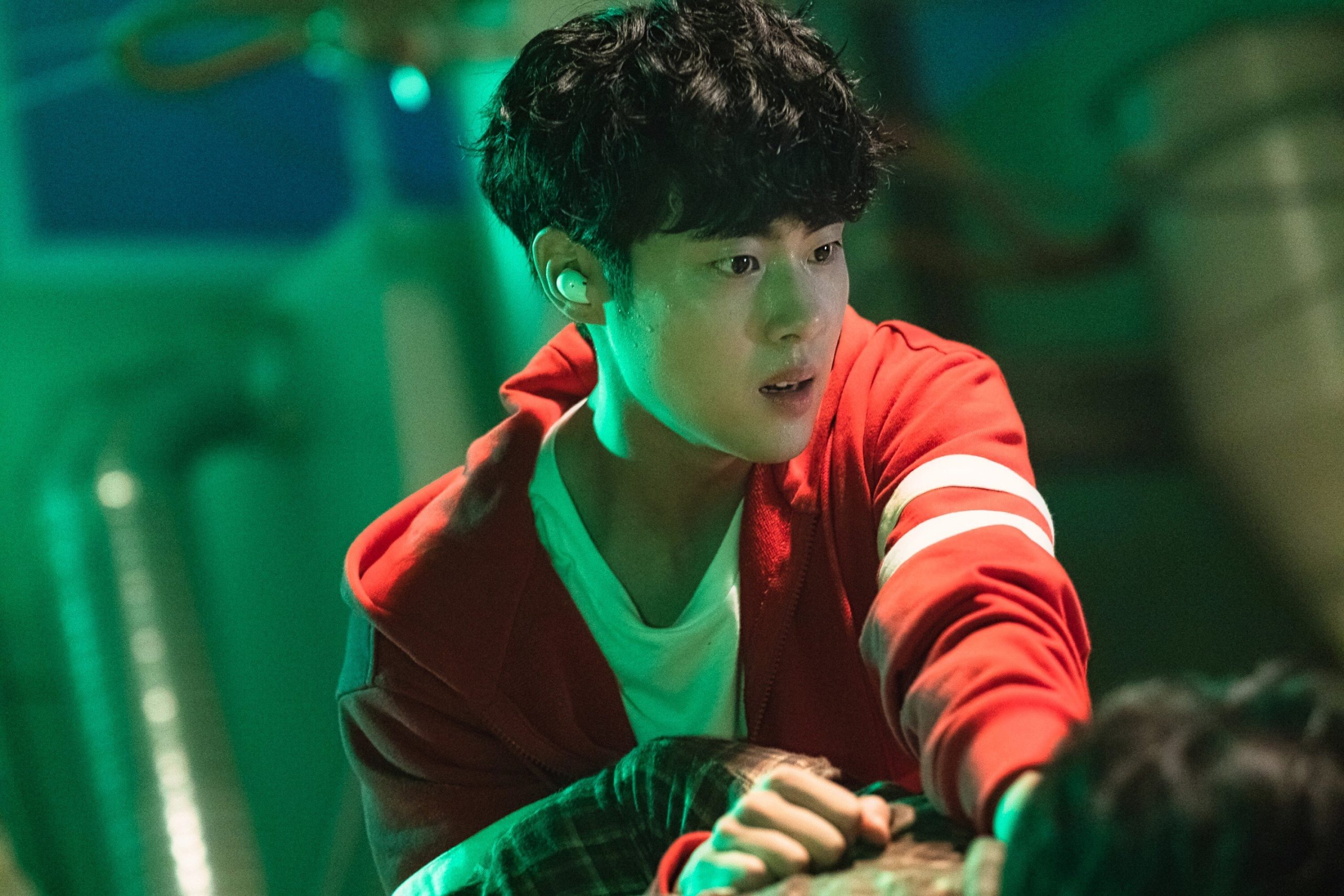 The drama tells the tale of four demon hunters, the Counters, who banish evil spirits that escape from the afterlife. These spirits possess local humans that have committed murder or have a desire to do so, encouraging their host to make the kill then consuming the spirit of the victim. Three counters pose as workers in Unnie’s Noodles, a restaurant that serves as their hideout. When their fourth is killed, high school student Jo Byung Gyu’s character gets roped in and finds himself in a battle against evil spirits.

OCN’s previous works include Save Me and Search.